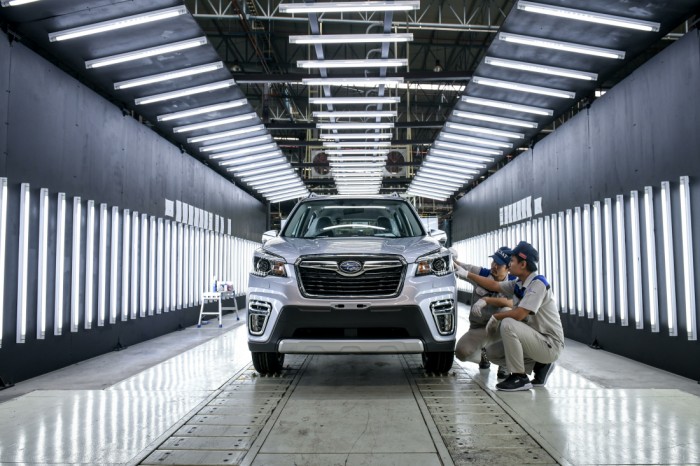 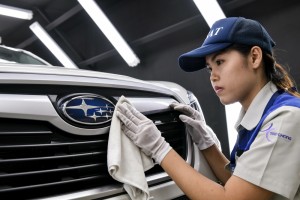 TC Subaru Sdn Bhd, the exclusive distributor of Subaru vehicles in Malaysia, is taking advance bookings at the end of May 2019 for the fifth generation Subaru Forester, ahead of its planned official launch in July. In Thailand, the new Forester was introduced by Motor Image at the Thailand International Motor Expo in December 2018 and at the Bangkok International Motor Show in March 2019 has received record bookings; it was launched in Taiwan (another market under Motor Image) in August 2018. 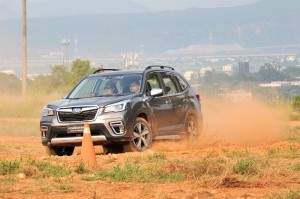 Further, the new Forester is the first CKD (completely knocked down) Subaru to be assembled at the new Tan Chong Subaru Automotive Thailand plant. This will be the second model in Malaysia that uses the new Subaru Global Platform (SGP) and promises improved refinement and practicality. SGP is touted to have 50% less body roll, 40% better crash absorption, more responsive steering and a quieter and more stable ride. Although looking very similar to the current model, the new Forester has been reengineered, reimagined and redesigned with a host of enhanced features for better handling and usability. 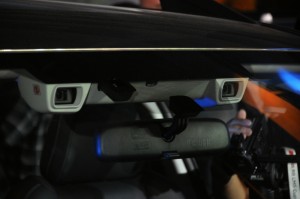 This will also be the second Subaru model to be sold in Malaysia to feature the EyeSight driving assistance technology, the first being the fully imported Outback; the Forester will however, be the first ASEAN-assembled model with EyeSight.

In celebration of the new Forester, the first 50 customers in Malaysia to buy one will get an all-expenses paid trip to Bangkok in December, to visit the assembly plant. The new Forester customers will get an exclusive tour that will show off the robots and machinery used to ensure high quality and zero defects, and that every vehicle produced here is safe, reliable and comfortable. One of the key features of the plant is the test track built to assess the condition of every car that rolls off the assembly line. 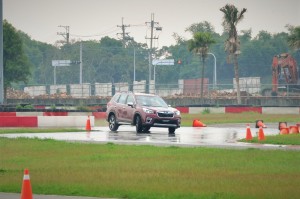