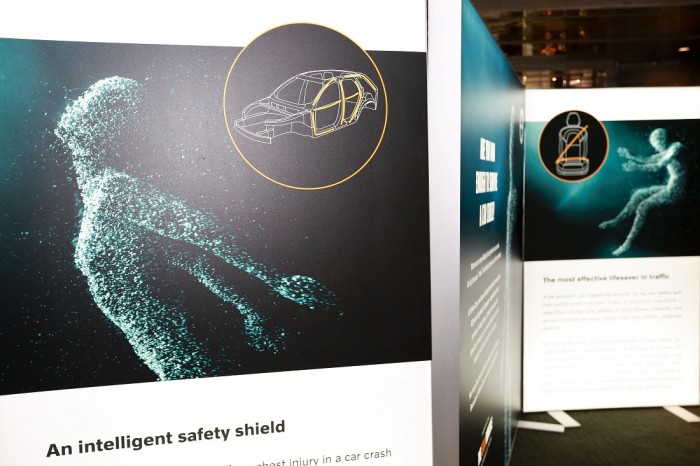 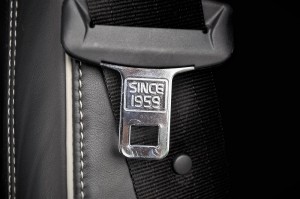 Volvo Cars is synonymous with safety and despite the other car marques taking on the safety aspect in a big way as well, Volvo continues to go above and beyond what is naturally expected of them, as in the case of the three-point safety belt. The three-point safety belt is now 60 years old, and in conjunction with the anniversary of this technological innovation (back then), and the approaching Hari Raya festive season, Volvo Car Malaysia is initiating the #SafeDrive road safety campaign in line with the brand’s corporate mantra.

Modern cars are now equipped with a whole host of safety features which normally appear as acronyms – VSC, ESP, TCS, TVC, EBD, BA, ABS, SIPS, SRS, HSA, LKA, AEB, etc. But no matter how sophisticated and high tech they are, they are not effective when a bit of old technology isn’t applied. 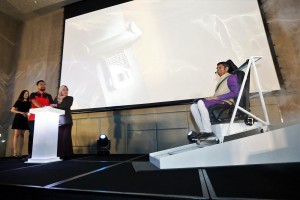 “All automotive safety technologies rely on the three-point safety belt as a reference point. Without the safety belt, any protective or preventive features in a car could become ineffective. The misconception that the public have is that airbags, crash structures, and active safety systems alone are enough to protect in-car occupants; this is of course, inaccurate,” explained Mr Nalin Jain, Managing Director of Volvo Car Malaysia.

As an example, if you are involved in a frontal crash and you are not strapped to your seat by the safety belt, Newton’s first law of motion will guarantee that your body continues flying forwards as your car’s front is crumpling and coming to a stop. And if your car is a fairly modern one, you will be met with an airbag that is exploding into your face as you fly forwards. FYI, airbags blow out of their case at around 320 km/h (imagine if you had your phone in between an exploding bag and your face).

But in an example of a non-collision event, a car with AEB (autonomous emergency braking) can suddenly come to a halt and send your face to meet the windscreen. 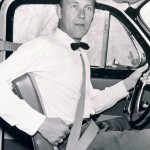 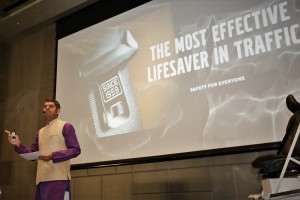 “Volvo is continually introducing many safety innovations, but it is high time that we get back to the basics – we will work closely with the Road Safety Department (JKJR) and the Malaysian Institute of Road Safety Research (MIROS) to raise public awareness on the importance of using the three-point safety belt. I believe the increased use of safety belt by all car occupants, will help to reduce the number of road fatalities and serious injuries in the country,” said Mr Jain.

According to data gathered by the Malaysian Institute of Road Safety Research (MIROS) in 2017, an average of 16 road fatalities is recorded daily in the month of Ramadan and Syawal, which is a really high number. One way to reduce this statistic is to ensure that everyone, including the rear passengers, is properly secured using the appropriate safety restraints and seats. Rear passengers who are unbelted run a higher risk of being thrown either out the windscreen or one of the windows. 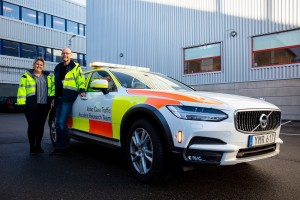 Volvo Cars didn’t just stop at the seat belt. It has actively collected crash data from actual accidents for more than 40 years. Recently, Volvo Cars announced Project EVA (Equal Vehicles for All) that will allow any car manufacturer to access its research data to build safer cars. This coincides firmly with Volvo Cars’ belief that safety should be for everyone.

The videos below are not by Volvo, but they drive home the point of the safety belt.