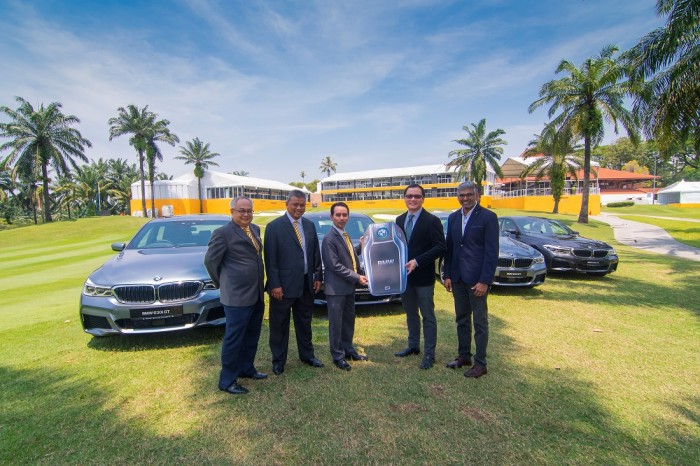 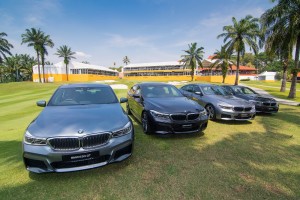 BMW is the Official Automotive Partner in the 4th Maybank Championship 2019, a world-class golf tournament that is co-sanctioned by the Asian Tour and European Tour. At the handover ceremony, BMW Malaysia presented a fleet of BMW 630i GT to be used to chauffeur players, officials and VVIPs during the tournament.

Additionally, BMW Malaysia will also showcase the BMW 630i GT and the all-new BMW X3 xDrive30i on the tournament grounds at the Saujana Golf and Country Club. 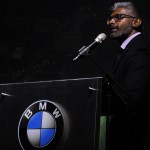 “The BMW Group has been prominently associated with professional golf for over thirty years now. We are present at the most prestigious golf tournaments in the world such as the Ryder Cup and the Omega European Masters. Recently, the BMW Group also reaffirmed our commitment to the European Tour until 2022 by renewing its status as an Official Partner. Our partnership with the Maybank Championship 2019 mirrors our global initiatives with the sport,” said Sashi Ambi, Head of Corporate Communications, BMW Group Malaysia at the handover ceremony. 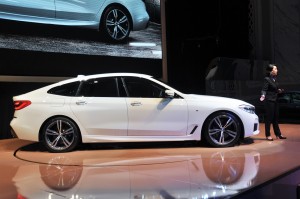 Ambi added that the BMW Group has a long-standing history of supporting the sport at every level from grassroots to pinnacle from 1989 with the BMW Golf Cup International – the largest and most successful amateur golf competition in the world which also takes place across Malaysia.

The Maybank Championship 2019 will happen on 21 – 24 March at the Saujana Golf and Country Club. The tournament will feature Major Championship winners Ernie Els, Padraig Harrington, defending champion Shubhankar Sharma and top-ranking golfer Gavin Green, along with a list of the world’s leading golfers – all of whom will be competing for the total prize of US$3 million.