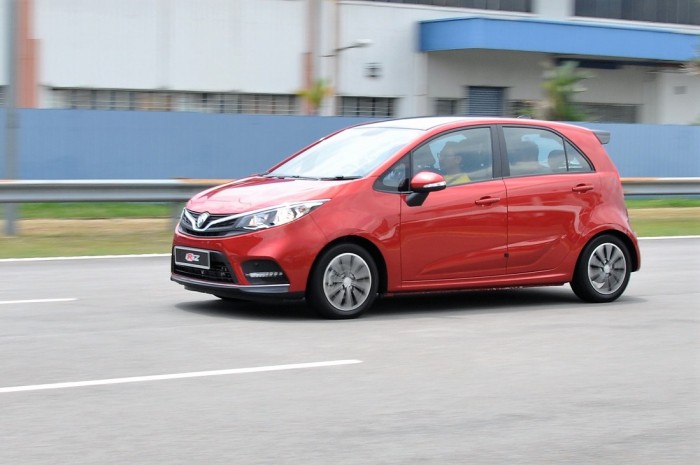 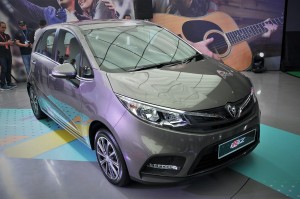 Proton will hold an online ‘Flash Promotion’ for the 2019 Iriz from 1 – 11 March, ahead of its official launch. Similar to the flash promotion for the X70, which required a booking fee of just RM99, the Iriz requires only RM9.99 to be placed as an online booking fee. The flash promotion will start at 10 am on 1 March and end at 11:59 pm on 11 March. 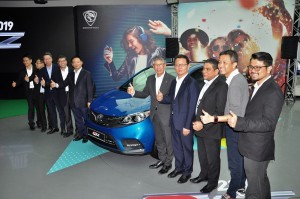 As a reward to the early birds, Proton will offer free road tax for two years to those who book the Iriz online, before its official launch. “By holding a flash promotion, we want to make the 2019 Iriz accessible to more potential buyers. Aside from the low commitment fee, we are also offering convenience as bookings can be placed online. This is however a limited time offer so we would encourage interested parties to book their units as soon as possible,” said Dr Li Chunrong, Chief Executive Officer of Proton.

The public will be able to view the Iriz facelift (this is actually the 2nd major improvement for the model) before the official launch, at several Proton Edar outlets. The first preview session will be held at Proton Edar 4S Chan Sow Lin in Jalan Sg Besi, KL this weekend (2 – 3 March). 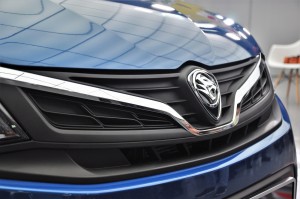 To summarise, the new Iriz will get exterior changes to match it to the new Proton design cues of the ‘Ethereal Bow’ and ‘Infinite Weave’ in the front, first seen in the X70. The headlights, daytime running lights, and front bumper have also been updated. The rear too gets a new treatment that makes the hatchback look less stout. New tailgate garnish with the Proton name spelled out (like the upcoming Persona facelift), rear bumper, shark fin antenna and black roof and spoiler, as well as two-tone rotor-blade-design alloy wheels complete the major exterior changes. 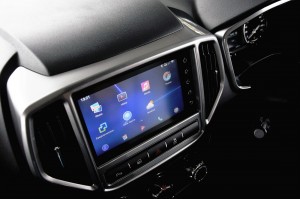 Inside, the intelligent head unit with 7″ touchscreen and eSIM, similar (but not completely the same) to the X70’s is installed. It provides phone mirroring (Android only), music streaming, navigation, weather and voice recognition via the “Hi Proton” command. There is also a new gear lever as well as borderless rear view mirror but these are available only in the range-topper.

Proton had stated that there are 367 improved items in this updated Iriz although they did not list them out in detail. The major improvements are related to NVH (noise, vibration and harshness), braking performance, fuel consumption, customer experience as well as the GCPA rating (Global Customer Product Assessment) which relates to quality.

For further information, check out https://www.proton.com/en/find-a-car/iriz