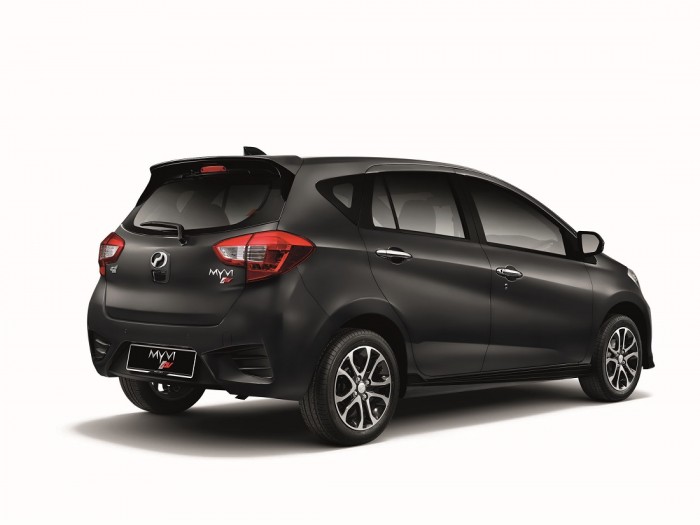 The third generation Perodua Myvi has hit the 100,000 mark, another milestone achieved by the national carmaker. Launched in November 2017, the new Myvi has become another Malaysian icon-on-wheels for Perodua. 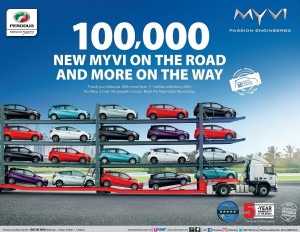 “We are glad to announce that since the third-generation Perodua Myvi’s launch in November 2017, we have delivered over 100,000 of them to happy customers – that’s an average of over 1,560 units a week,” Perodua Sales Sdn Bhd Managing Director, Dato’ Dr Zahari Husin said.

He added that customer feedback has been largely positive, with many of them liking the Myvi’s stylish looks, practicality, ease to drive, low running costs thanks to its frugality and economical maintenance, generous space despite its compact size, plus advanced features usually only found in more premium cars. The upper body is largely designed by Perodua, with technical advice and input from its partner, Daihatsu. 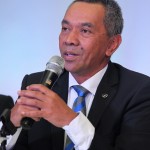 “The Perodua Myvi is by far the most successful model in our history. The original Myvi launched in 2005 into a market then dominated by sedans. By 2013 it had overtaken the Kancil’s all-time sales (708,000 units from 1994 to 2009) and to date, we have sold nearly 1.1 million Myvis altogether,” said Dato’ Dr Zahari.

Orders for the third-generation Myvi have reached a cumulative 150,000, and Perodua continues to work hard to fulfil those orders as properly and promptly as it can. 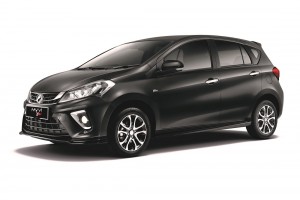 “We thank all Malaysians for welcoming the Myvi into your homes with open arms – it really encourages and motivates us to keep improving so we can serve you better. At Perodua, we never forget that we are a People First company,” Dato’ Dr Zahari added.

Perodua closed 2018 with a record 227,243 cars sold, making it Malaysia’s leading carmaker for the 13th consecutive year. The company has sold nearly 3.5 million cars since 1994.