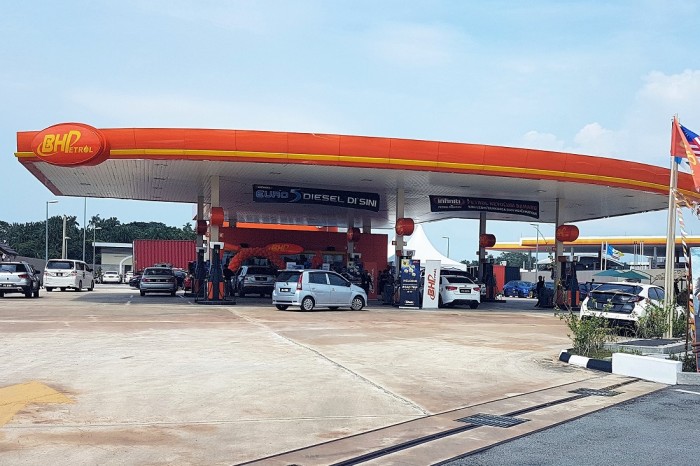 Customers who purchase at these selected BHPetrol service stations in the Taiping area will receive instant gifts and stand a chance to win attractive prizes in the ‘Fuel & Win’ campaign.

To be eligible for this contest, you need to:
1) Spend min RM30 on petrol (RON95 and RON97)
2) Spend min RM60 on diesel / Euro 5 Diesel
3) Spend RM30 in BHPetromart (excluding cigarettes, lubricants, TouchNGo and e-Pay)

Besides the reward of attractive instant items like food containers, blenders, cookware, pocket tissues, drinking water and etc, you are also eligible to enter a contest to win the Golden Ticket grand prizes. The Golden Tickets prizes comprise of items like motorcycle, iPad, LED TV, air-cooler, microwave oven and 150 other prizes worth up to RM100 each. 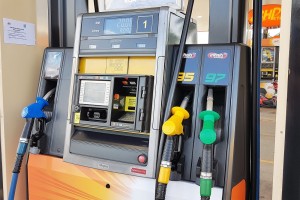 This ‘Fuel & Win’ campaign started on 10 November and will end on 4 January 2019, so anyone heading back to the Taiping area (or just passing by) can pop by and try your luck with the Golden Ticket (or get the instant rewards). The Golden Ticket grand prizes will be presented to the winners at the official opening ceremony of BHPetrol Simpang, which is scheduled for 12 January 2019.