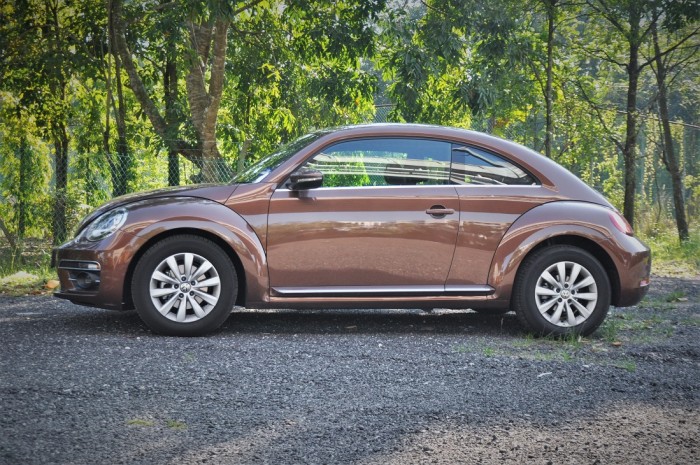 You can now Waze around with the Volkswagen Beetle icon as your ‘car’ on the map. This is the first time that Waze, the navigation app, has allowed a specific car brand and/or model to be featured in the car selection tab for its users to pick as the guiding icon.

To select the VW Beetle as your car on Waze, you need to make sure to have the latest version of the app, and follow these steps: 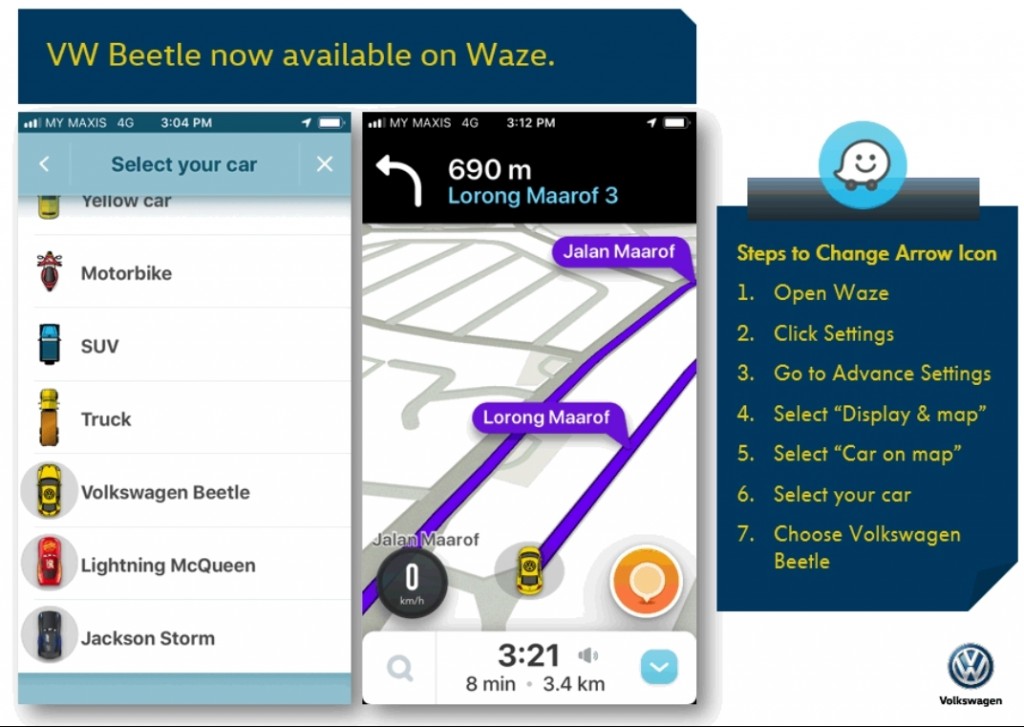 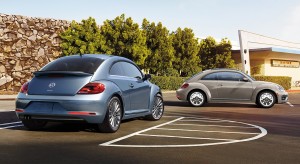 And just in case you haven’t heard, Volkswagen has decided to end the Beetle’s long, iconic run. The company had just released the 2019 Volkswagen Beetle Final Edition as a last hurrah. This Final Edition is based on the current VW Beetle but with some styling cues from the last air-cooled Beetle Última Edición 2003.

The Beetle may not be lost forever, as we have seen with the legendary VW Bus, which has taken a modern form in the shape of the electric I.D. Buzz concept.