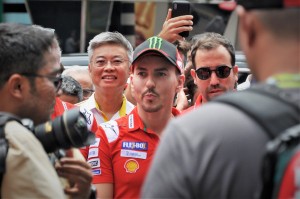 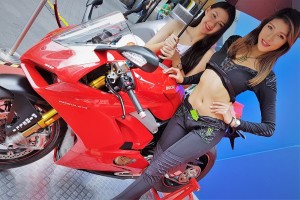 The Shell Malaysia Motorcycle Grand Prix 2018 is happening 2 – 4 November (this weekend) at Sepang International Circuit. And returning for the second consecutive year is the Shell Hillstand which will feature two large LED screens broadcasting a live feed of the race. The Hillstand also offers clear views of the track, and there will be family-friendly activities and a variety of food and beverages available.

Shell will also debut the first-ever mobile fuel dispenser for visitors to fuel up with Shell V-Power Racing during the race weekend. There will also be a Shell Advance Ride Thru service for bikers to give their engines complete protection with Shell Advance. Bikers can enjoy a complimentary oil change with every purchase of Shell Advance lubricants.

To prepare for the race weekend, here are some trivia on the Motorcycle Grand Prix: