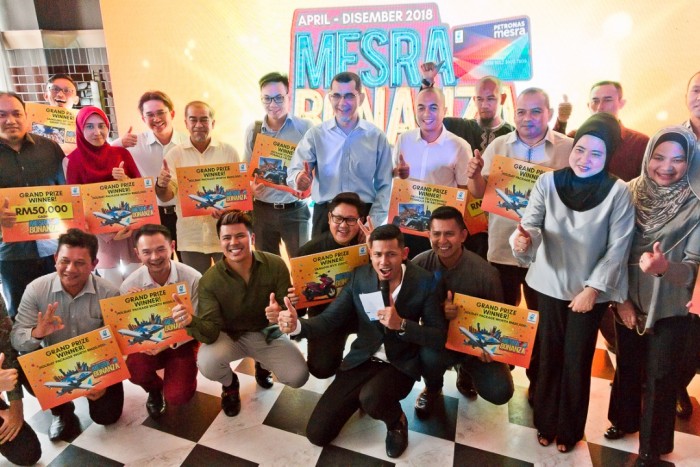 Petronas Dagangan Berhad (PDB) last week announced the winners of its second prize-giving session of its Petronas Mesra Bonanza campaign. While the first round winners spent a week in the UK to catch the British Grand Prix at Silverstone, the second round winners (three of them) will be headed off to catch the Abu Dhabi Grand Prix weekend at the Yas Marina Circuit on 23 – 25 November 2018. Besides a Formula 1 race, this 6-day-5-night trip will also include a visit to Dubai, UAE.

Additionally, PDB also gave out holiday packages worth RM20,000 and RM50,000 to ten winners and three respectively. Also given away were 14 Yamaha scooters and 14 Samsung SmartTVs to other winners of the bonanza. The winning prize to catch the F1 race live in Abu Dhabi is exclusive to Petronas customers who fuel up with RM500 worth of Primax 97 within two months, and it is over and above the other grand prizes. 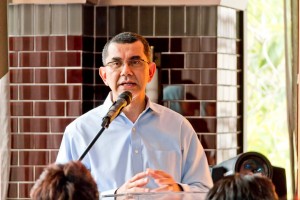 “Mesra Bonanza is all about rewarding our customers with meaningful prizes with the simplest mechanic – just fuel up, swipe your Mesra card and you are automatically in the running to win these fantastic prizes,” said Dato’ Sri Syed Zainal Abidin, PDB’s Managing Director and CEO.

“The campaign has proven to be a hit amongst our customers, as we see an increase in the number of participation since its launch in April. Encouraged by the overwhelming response, we will continue to run similar campaigns in the future to ensure our customers are rewarded meaningfully. This is part of our commitment to see through our customers’ lens to offer what truly matters to them,” he elaborated.

The Mesra Bonanza campaign started on 16 April 2018 and will end on 31 December 2018. There are 165 monthly prizes and 44 grand prizes three times this year. The monthly prizes include Samsung Galaxy S9, GoPro Hero6 Black, Lego Speed Champion set, Lazada and Watsons vouchers worth RM500, as well as RM1,000 worth of Mesra points. 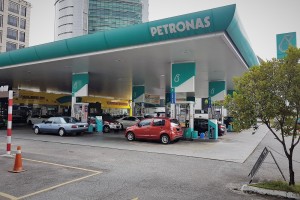 For those who did not win yet, there will be a final round of grand prizes given away by January 2019. To get in the running for the monthly prizes giveaway, you need to spend a minimum of RM30 in a single receipt for any purchases of Petronas fuels or Kedai Mesra items. For the grand prizes, you need to accumulate RM500 worth of any fuels or Kedai Mesra items within two months.

The Mesra Bonanza campaign is also supported by PDB’s partners, including Watsons, Lazada, and Samsung.