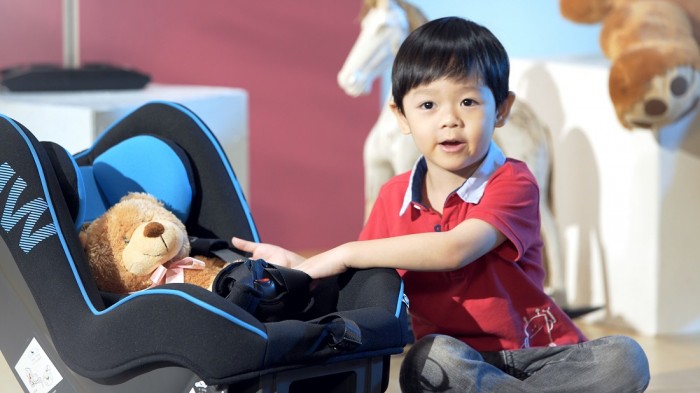 BMW Group Malaysia wants everyone to stay safe this Hari Raya period and to remember all the basic road rules, etiquette and practices to make your balik kampung journey a safe and pleasant one.

Mr. Harald Hoelzl, Managing Director and CEO of BMW Group Malaysia said, “Road safety and responsibility on the road should be approached from the complete view of technology, behaviour and action. While we as a premium automaker continuously design and introduce new safety technology to significantly enhance road safety for all road users, it is also important for us to be reminded that safety starts with you. Your
behaviour and action on the road can significantly reduce you and your children’s risks for road accidents. With this video series, we hope parents and adults in general will see that if our children understand basic road rules and sign, as well as safe driving behaviour, we as adults should reflect on our own actions which impact road safety.” 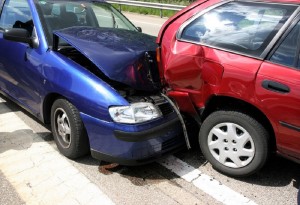 According to Says.com, there were 7,152 fatalities due to road accidents in the country in 2016, where 80.6% were caused by human error. The Malaysian Institute Road Safety Research (MIROS) has reported that some of the main causes of these road accidents include reckless and distracted driving as well as ignoring traffic rules. Reports rank Malaysia’s traffic deaths as higher than even China and India.

Harald added, “These staggering facts should not be viewed as just figures. We should reflect on these findings and ask ourselves whether we contribute to these statistics, consider what we’re doing wrong on the road, and consciously remind ourselves every day to be better drivers, passengers and pedestrians.”

#SafetyStartsWithYou is a series of Public Service Announcement (PSA) videos directed by BMW Shorties Finalist Mallory Lee, as part of the premium automaker’s annual BMW Safety 360º Program. Featuring children between the ages of 4 to 9 years old, the series serves as a reminder to adults to be safer on the roads, especially this Hari Raya when the balik kampung season starts. The series includes five 30-second videos promoting the use of seat belts and child car seats, signal indicators, as well as adhering to the traffic light, speed limit and not using phones while driving.

#SafetyStartsWithYou highlights some of the most common causes of road accidents including:

According to MIROS, the use of mobile phones while driving is a contributing factor to road crashes among motorists in Klang Valley. A study reported that 43.4% use their phones while driving, 61.9% when stopped at red lights, and 53.6% when in traffic jams. Although more than 80% agreed that using phones while driving can increase the risk of crash involvement and reduce the driver’s ability and concentration (reported in The Star), distracted driving is a cause that many are guilty of. The “#DontTextandDrive” episode reminds us that the road requires our full attention and that no call, message or notification is too important. It can wait until you reach your destination.

2. Non-observance of speed limit and traffic lights: #LimitYourSpeed and #SlowAtYellow

The Road Transport Department (JPJ) announced that in 2017, it issued 11,556 summonses for speeding and 1,540 for beating the red light in just five days of implementing the Automated Awareness Safety System (Awas) and Demerit Points for Traffic Offences System (Kejara). By December 2017, JPJ has issued 417,684
traffic summonses comprising of speeding and traffic light offences. These offences will be highlighted in two episodes respectively with a key reminder that patience makes a difference between life and death.

Many of us are guilty of not using our signal indicators before turning or changing lanes. This is one of the many behaviours in reckless driving. As seen in an episode of #SafetyStartsWithYou, the use of signal indicators is easily re-enacted by children. It is hard to understand why it is one of the most neglected responsibilities by many drivers. The simple act of flipping the signal indicator can avoid accidents like being rear-ended, sideswiped, or t-boned by a car.

The BMW Safety 360° Program has made child car seats its central focus for the pass few years and will continue to advocate for the use and correct installation of child safety restraints. According to the World Health Organization, if correctly installed and used, child safety restraints in automobiles can reduce infant death in car crashes by 71% and toddler deaths by 54% 6 . More so, it has been a prevalent fact that about 73% of fatal accidents involving children were caused by parents neglecting safety. In the #TimeForChildSeatsNow, parents are reminded that they should not wait for a law requiring children to be placed in child car seats. Instead, parents should recognise that this is an important move to make if they are truly thinking about the safety of their children.

You can view the videos here: