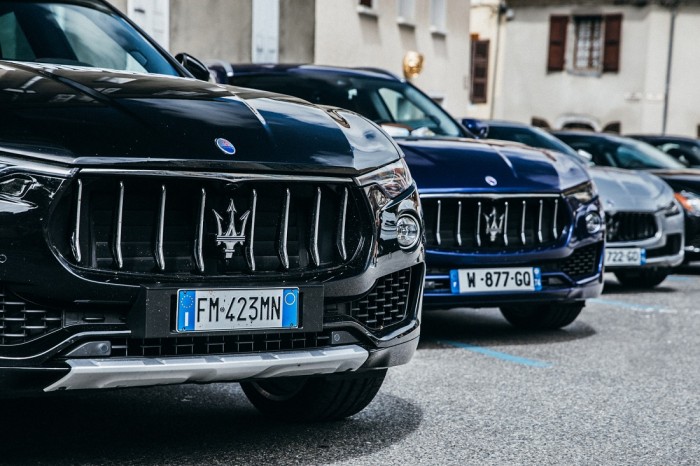 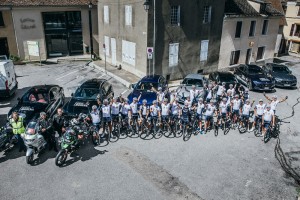 The Paris-Modena cycling race will end later today in Modena, Italy. It started in Paris on 8 June 2018, with the participation limited to just 35 cyclists and includes a large number of VIP participants such as F1 former driver and actor Paul Belmondo, Italian national cycling team coach Davide Cassani, former professional cyclists such as Alessandro Ballan, Marco Velo and Paolo Fornaciari. Also attending are José Miguel Antúnez, former Spanish national basketball captain, Italian alpine skier Manuela Moelgg, the Michelin starred chef Andrea Sarri, and Matteo Panini, owner of the Panini Museum, which houses one of the world’s most important collection of historical Maserati cars. The race will end at the head office of Maserati. 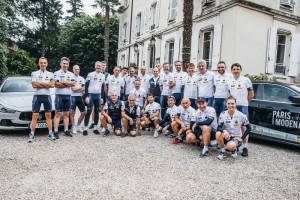 Besides the personal challenge in this five-day race to travel through France and Italy, each kilometer covered during this race (about 100 km per day) will raise money for the association “Rêves” to realize to dreams of ill children.

The race started in Vienne near Lyon, France and took the cyclists to Mens and the famous climb of Alpe d’Huez. They then continued on to the Galibier pass, till Modane before settling in Turin for the night. The cyclists started the third day stage on Sunday at Grugliasco “Avvocato Giovanni Agnelli Plant” where Maserati produces the Quattroporte and Ghibli. The athletes also stopped at the Mirafiori plant where the Maserati Levante is produced to take a ride on the well-known test track. The route then continued through the Langhe region. 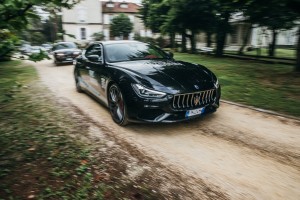 The fourth day took the participants through Lido Di Camaiore to Montecatini Terme. And today (13 June 2018), the last leg of the race will lead them from Montecatini Alto through Abetone and then to Modena where the cyclists will benefit from an exclusive visit of the private Panini collection, which includes some of the most beautiful historic Maserati’s cars, before they reach the head office of Maserati.

Pirelli is contributing the P zero velo tire for the bicycles and the new colored tires for the Maserati cars.