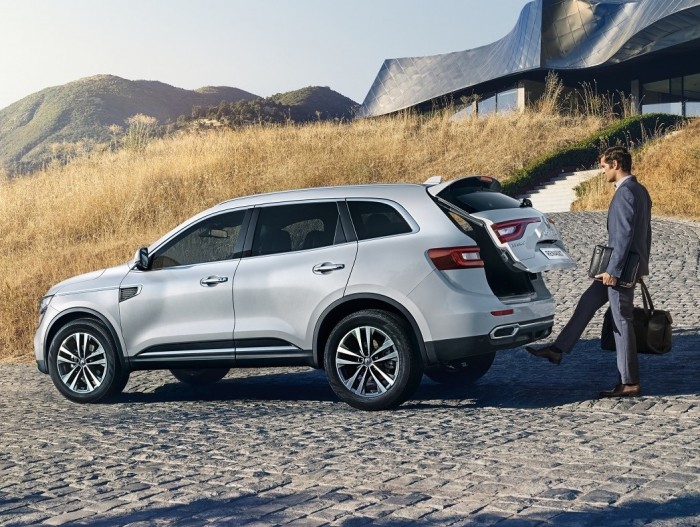 Teoh Hsiao Lin, who purchased the Renault Fluence, as well as Ng Ai Jing and Lee Siew Wah who each bought a Renault Captur, drove away with RM1,500 worth of travel vouchers each. 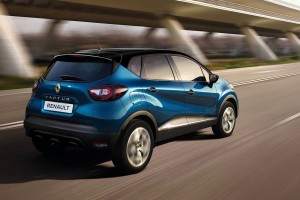 The Renault ‘Buy & Win’ contest gives customers who purchase any Renault model within the campaign period a chance to win attractive prizes. The contest is currently in its final round with three more holiday prizes to be won. Additionally, the grand prize of a Renault Twizy full-electric vehicle worth RM86,800 is still up for grabs.

The final draw for the remaining prizes, including the Renault Twizy, will be held concurrently in July, after the ‘Buy & Win’ contest campaign ends on 30 June 2018. The winners will be notified by phone and an official notification letter will also be sent to their mailing addresses.

“I had test driven several models from other brands before trying out the Renault Captur and I really liked how it feels on the road. It also won me over with its attractive two-toned colours. The seven-inch touchscreen with all its functions met my expectations and more importantly, with local assembly it was within budget and I know spare parts will be easily available,” said Ng Ai Jing. 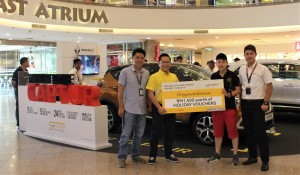 Teoh Hsiao Lin, who won from her purchase of the Renault Fluence cited “spaciousness and comfort” as the main reasons for her decision. “I fell in love with the car when I took it for a test drive and my mind was made up,” she added.

TCEC recently announced the new zero-rated GST prices for Renault models in Malaysia in addition to attractive incentives in the form of rebates, which offer combined savings of up to RM40,000.

For more information about Renault in Malaysia, please visit www.renault.com.my or www.facebook.com/RenaultMalaysia.