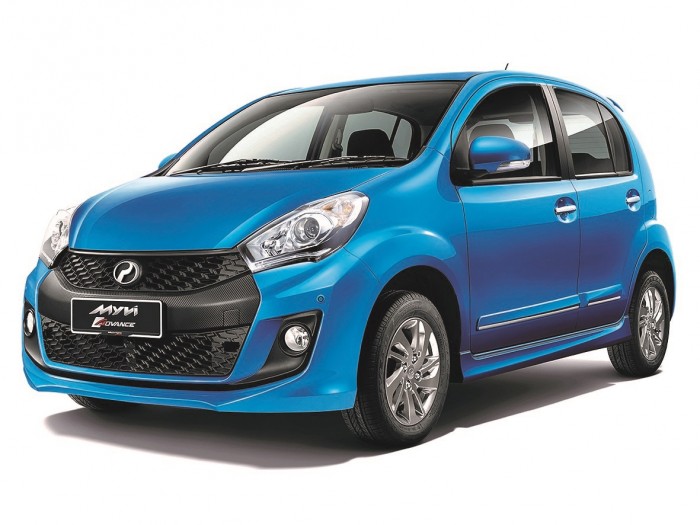 Judging by how well the third generation Perodua Myvi is selling, owners of the previous generation Myvi might be concerned that Perodua will focus its production capacity on the new and neglect the old. But fear not as the company has given its assurance that it remains committed to supporting its customers.

Hence Perodua has outsourced a new parts production line for the second generation Myvi to one of its vendors, IQM Sdn Bhd. This production line is located in IQM’s facility in Proton City, Tanjung Malim and produces body components such as hoods, doors, fenders, quarter panels and roofs.

“For our customers’ safety, convenience and peace-of- mind, we are giving our commitment to them that we will continue to produce high-quality and affordable parts for their Perodua vehicles,” said Mr Takahashi Masanori, Perodua Auto Corporation Sdn Bhd President, at the Myvi Service Parts Line official opening last week.

The Myvi Service Parts Line at IQM Tanjung Malim will produce only body components for the time being, owing to high demand for such parts. Engine parts for the second generation Myvi will continue to be produced on a one-shot basis at Perodua’s own PMSB facility in Rawang; other parts are currently produced by various vendors.

“We elected to outsource parts production for the second-generation Myvi because our manufacturing plants are already at peak capacity. Being already a manufacturer of Viva parts since production of the model ended in 2014, IQM was a natural choice for this project,” he explained. 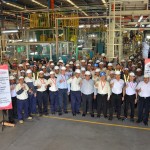 IQM is a supplier of metal stamping, body assembly parts and brake tube components to Perodua and began manufacturing service parts for the Perodua Viva in 2014, as production of the model ended. Viva parts are still being produced today at IQM’s Tanjung Malim facility.

Besides the second-generation Myvi and the Viva, original parts for the first-generation Myvi, Kelisa and even the Kancil are still being produced by vendors in Malaysia, so it should allay any concerns of the difficulty in sourcing for parts. 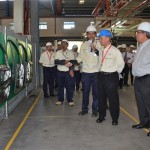 “There remain a great many users of the second-generation Myvi, of which over 519,000 were produced from May 2011 to October 2017. This is an endorsement by Malaysians and we take this trust seriously,” Mr Takahashi said.

“IQM Sdn Bhd has been a vendor of Perodua’s since 2002. Over the years, Perodua and IQM have built a strong relationship based on trust, quality and absolute never-ending loyalty to our customers,” said IQM Executive Director Aidil Azlan Mohd Fitri.