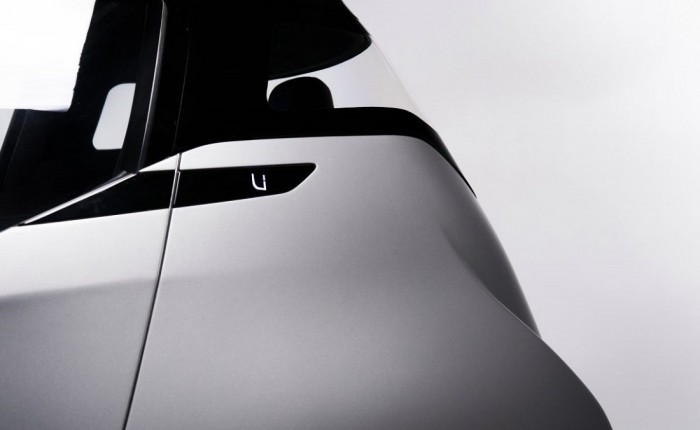 You’ve never heard of ‘Uniti’? Don’t be so surprised as you’re not the only one. Uniti happens to be the latest Sweden-based start-up to make electric vehicles. And like many new-generation start-ups, its business model is slightly unconventional, running its business via crowdfunding, pre-orders (think Tesla), and giving members-only perks. 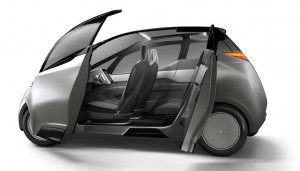 At the India Auto Expo 2018 which concluded on Valentine’ Day, Uniti introduced its 5-seater electric city car called the Uniti One and according to the expo organiser, the Uniti One received the highest number of pre-orders for any exhibitor in the history of its event. Expo visitors only needed to place a fully refundable deposit of ₹1,000 (1,000 Rupees; approximately RM60) to pre-order the car which is expected to cost ₹714,000 (approx RM43,150).

“We had thought that a reasonably priced EV with good range and premium quality would be well received in India, but the response was truly incredible,” said Lewis Horne, Uniti CEO. “Expo organizers informed us that our Uniti One has achieved the highest total of pre-orders for any exhibitor in the history of their event. We found this extremely promising and look forward to building on that momentum.”

In India, Uniti is working with the Bird Group on a joint market analysis to deliver the Uniti One to the India market by 2020. The congestion and pollution in urban India makes this electric car suitable for the market.

The Uniti project was initially developed in Lund University before it went the crowdfunding route in 2016, securing about SEK12 million (about RM5,748,245). It unveiled the Uniti One in December 2017 and promised delivery of production units in 2019. 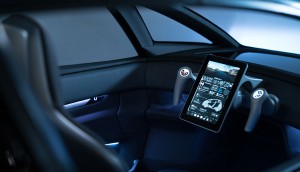 Notable features of the Uniti One include response to voice commands, the world’s largest head up display, and the ability to drive with a combination of touchpad and joystick (pending regulatory approvals). Further setting the Uniti One apart from other electric vehicles is the auxiliary battery which can be easily swapped out and charged from any power outlet. This swappable battery will have a 30 km range which is the typical distance covered by daily commute.

This somewhat solves the problem of a lacking charging infrastructure in residential high-rises, for example. Meanwhile, its main battery will have a range of between 200 km (30 minutes fast charging) to 300 km on a full charge (3 hours 10 minutes). Additionally, there are plans to include inductive charging (wireless) as well as solar panels for trickle charging.

Performance-wise, the car can go from 0-80kmph in 3.5 seconds in sports mode, and has a top speed of 130 km/h. The car will be constructed with recyclable carbon fiber and organic composites to keep with the green theme.