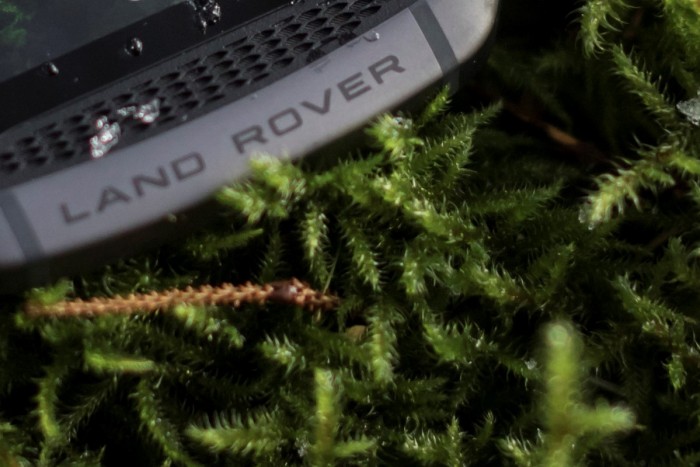 Land Rover, famed maker of tough products, is venturing into the non-wheeled variety with the new Land Rover Explore smartphone, inspired by the Discovery SUV. The Land Rover Explore phone is jointly developed with the UK-based consumer electronics company, Bullitt Group, and will be revealed at the Mobile World Congress which is happening in Barcelona, Spain next week (February to 1 March 2018), and then at the Geneva Motor Show in March. 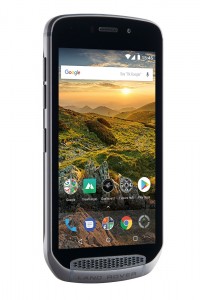 The phone is powered by a Deca-core 2.6GHz 64 bit MTK Helio X27 chipset with dual SIM functionality and will run the Android Nougat OS out-of-the-box but is slated for an Oreo upgrade. There is 4GB RAM and the 64GB ROM can be expanded with a microSD card. It will feature a customisable outdoor dashboard for instant access to weather information and data from the device’s sensors. The full HD 5″ screen works in bright sunlight and can be controlled with gloves or wet fingers. It is also fully compatible with all Land Rover in-car apps.  The rear camera has 16MP resolution and 4x digital zoom, and the front camera is 8MP.

Armed with a 4,000 mAh battery, there is supposedly enough juice to last two full days of adventures. Battery life can be doubled by using an add-on Adventure Pack that also boosts the reliability and accuracy of the GPS signal and improves the mapping.

Designed with cues from the Land Rover Discovery, the Explore smartphone has been drop-tested to 1.8 metres with a factory-fitted screen protector over Gorilla Glass 5 and can survive underwater (including salt water), in extreme temperatures, humidity, thermal shock and vibration exposure. 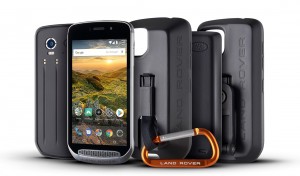 Joe Sinclair, Director of Branded Goods and Licensing, Jaguar Land Rover, said: “This the smartphone we’d all like to own – a perfect combination of design and functionality that embodies the Land Rover DNA and enables customers to be outdoors for longer, with the confidence to go further.”

Other hardware packs are available for the Land Rover Explore, including a large 4370mAh additional battery and a universal bike mount.

The Land Rover Explore will launch with the Adventure Pack, bringing GPS handheld capabilities straight out of the box, with a retail price of €649 / £599. It will be available to order from 26 April 2018 via www.landroverexplore.com and selected retailers in Europe including Cotswold Outdoor and Snow + Rock in the UK, Sporthaus Schuster in Germany and AS Adventure in Belgium.