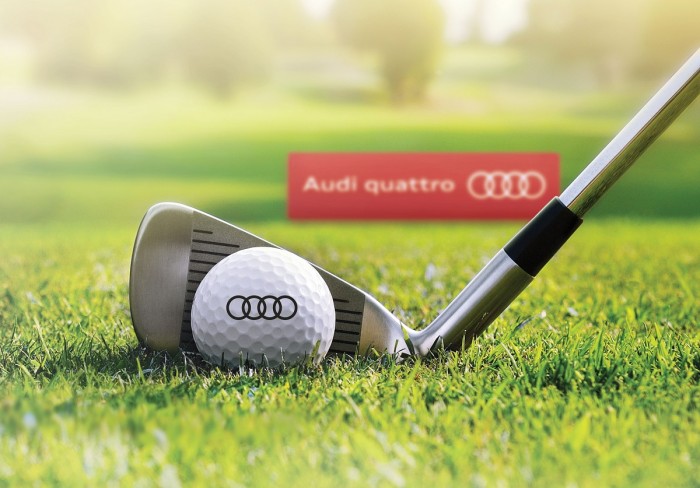 The 7th Audi quattro Cup in Malaysia will be held this November at the Mines Resort & Golf Club. The Audi
quattro Cup is regarded as the world’s largest amateur golf tournament and a highlight and privilege of Audi owners around the globe. Since its inception in 1996, it has grown from just 6,000 participants to over 100,000 participants worldwide in 2016. 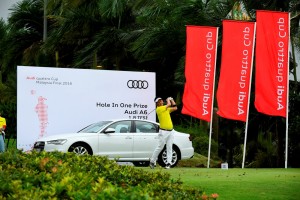 For 2017, the Malaysian chapter of the Audi quattro Cup returns bigger, better and for a good cause. Continuing with the Greensome Stableford format, the traditional Audi quattro Cup round will require all participants to be current Audi owners and will take place on 2 November, whilst the Audi quattro Cup Drive Day on 4 and 5 November will for the first time ever be open for members of the public to participate. 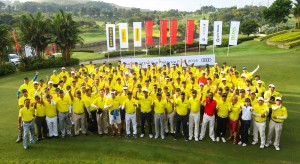 More than just a golf tournament, this year’s Audi quattro Cup will also see the RM 380 registration fee collected from each participant donated towards the #derSchnurrbart (German for “the Moustache”) initiative, a men’s health awareness campaign that is run by the National Cancer Council Malaysia (MAKNA) in partnership with Audi Malaysia.

Audi Malaysia Sales Director, Sridheevan (Dave) Sivanantham shares more on this year’s tournament, saying, “Much like the legendary all-wheel drive system that inspires its name, the Audi quattro Cup is all about precision, power and the enjoyment of driving. This year’s tournament goes a step further by mobilizing both our Audi owners and members of the public to get on the golf course for a good cause.” 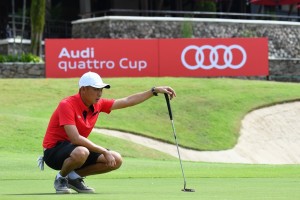 The winner of both tournaments stand to win amazing prizes – the winner of the Audi owners’ invitation tournament will win an all-expenses-paid trip to the world-renowned Quivira Golf Club, Los Cabos to represent Malaysia at the Audi quattro Cup World Finals from 1 – 5 December 2017, while the top golfers of the Audi quattro Cup Drive Day stand to win amazing prizes from Audi and participating sponsors. Official sponsors include Maybank, Leica, Qatar Airways, TaylorMade, Hugo Boss as well as Kiehl’s.

For more information about or to sign up for this year’s iteration of the Audi quattro Cup, visit www.audiquattrocup.com.my, and the official Audi Malaysia Facebook page for more information on #derSchnurrbart in the month of November to find out how you too can do your part to raise both funds and awareness for men’s health.