Login / Register
POST AD NOW
Home Car Brands The Toyota C-HR Will Be At Selected Showrooms And Shopping Malls In... 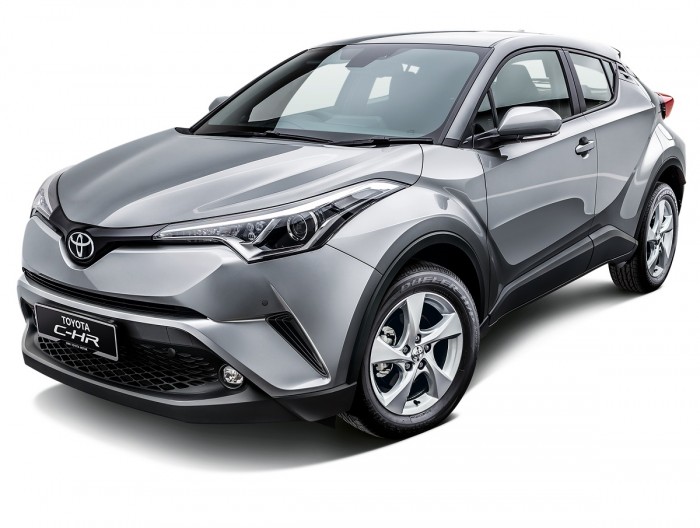 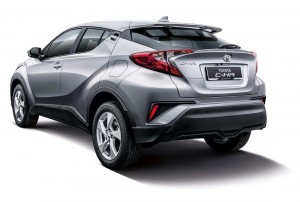 Many saw the striking Toyota C-HR when it made its first appearance at the MAA – Carlist.my Test Drive & Buy Event earlier in the month of May, at the Setia City Convention Centre in Selangor. But starting in August 2017, the C-HR compact SUV will be displayed in selected Toyota showrooms and venues in Peninsular Malaysia, according to UMW Toyota Motor (UMWT). The public will soon be able to view the upcoming all-new

This compact SUV will be equipped with a 1.8-liter Dual VVT-i engine and a continuous variable transmission (CVT) with sequential shifter. Notable features include Rear Cross Traffic Alert (RCTA) for safety, side mirror puddle lights, follow-me-home headlights and a luxurious interior.

The Toyota C-HR will be also be on display at the Toyota GAZOO Racing (TGR) Racing Festival at the Batu Kawan Stadium, Penang, on 12 – 13 August. Subsequently, it will be at the Toyota Subang Jaya showroom (16 – 22 Aug), Mid Valley Megamall (23 – 27 Aug), Sunway Pyramid (4 – 10 Sept) as well as other locations around Peninsular Malaysia which will be announced later.

Visit toyota.com.my or the Toyota Malaysia Facebook page if you want more information or to register your interest in the C-HR. You can also keep track of Toyota GAZOO Racing activities on their Facebook page, especially the upcoming Vios Challenge.