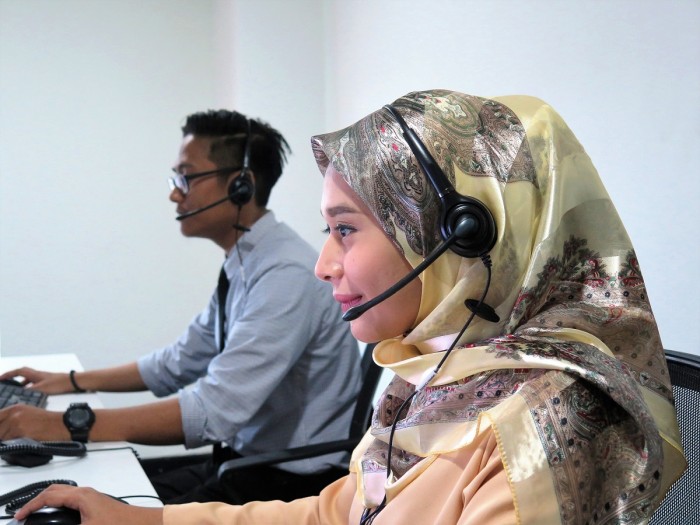 Naza World has informed that its Naza World Call Center is stationed at the Naza World Automall complex in Petaling Jaya. Having the call center within the premises where it sells its various brands ensures that any request from customers can be attended to in a shorter time as the call center will have easy access to all of the brands under Naza World.

So if you’re a customer of any of these brands (or companies):