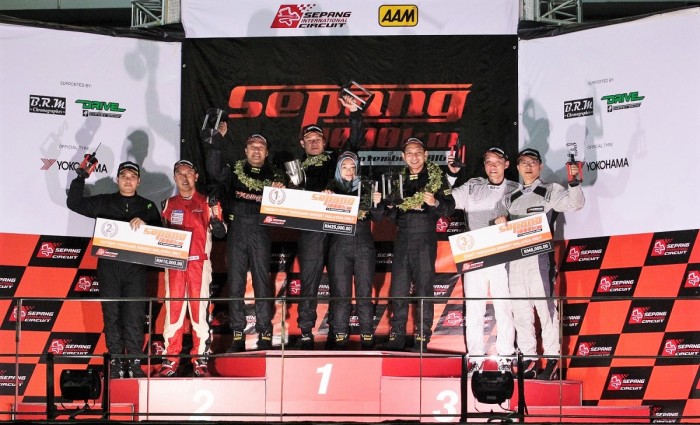 It was a race till the end between the two leading teams with Mayhem-FX Tune Racing, which had Proton R3 Motorsports as its Technical Partner, finishing a lap ahead of the defending champion Honda Malaysia Racing Team (HMRT)’s partnership of former Malaysian A1GP driver Aaron Lim and Farriz Fauzy in a Honda Jazz.

In winning the 2016 race, Tengku Djan Ley, who won the title with Syafiq Ali and Proton R3 Motorsports in 2014, denied HMRT’s quest for a hat-trick. HMRT had won the title in 2015 and 2013. The seasoned partnership of Desmond Yee and Winson Eu in a Proton Satria Neo took third place for N1 Racing Team, completing four laps behind the winner. 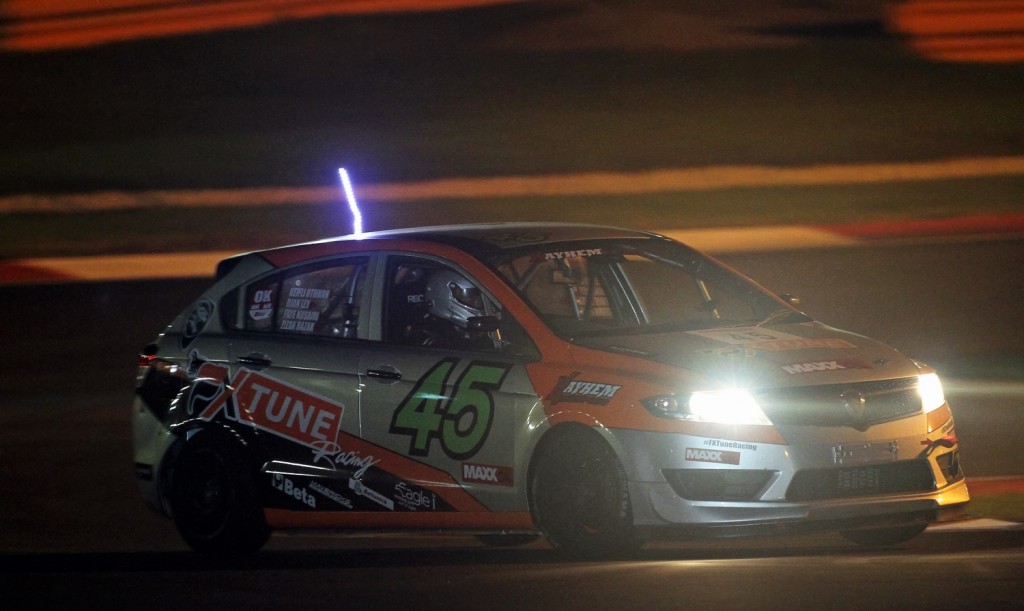 Commenting on their victory, Keifli said it was a bonus as the team did not expect to be on top of the podium. “We are very happy. We actually did not expect to win. It was a bonus, and sincerely, I am   speechless. Today, the car simply was perfect and I would like to congratulate and thank each and every member of the crew for preparing a superb race car. We did not have any problems at all and everything just went smoothly,” said Keifli, who won the crown for the first time.

Meanwhile, Aaron said he was happy to finish second behind Tengku Djan Ley and team. “We are happy as we did what we could do. We pushed all the way and tried to get as close as possible. But Djan and his team were just out of reach. We hope to come back stronger next year,” said Aaron, who also hopes to compete in the Sepang 12-Hours in December.

Echoing his teammate’s sentiments, Farriz said they had both pushed the machine to limit. “I would like to congratulate Djan and his team for their awesome performance. We tried to get close, but they managed to continue to stay ahead. We just did not have the speed today and were always a few seconds behind,” said Farriz. 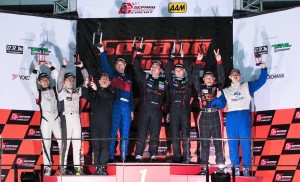 This year’s Independent Cup was won by an all-Singaporean team of Gerald Tan, Hong Tsui and Shawn Peh, which finished fifth overall with 171 laps in their Suzuki Swift machine.

The Indo-Malaysian partnership of Fitra Eri and Mark Darwin, however, effectively lost any chance of winning their first ever S1K crown after their Proton Prevé machine encountered problems with its power steering system and wheel alignment on Lap 25, forcing an early pit stop which lasted more than 45 minutes to  repair the damage.

That handed the advantage to Honda Malaysia Racing Team and Mayhem-FX Tune Racing Team, which had started from second and third on the grid respectively, allowing them to take control of the battle as they exchanged leads to continue the race down to its exciting finish.

Spurred by their motto #RefuseToLose, the Sakura Tedco Racing partnership bounced back from their setback in spirited style to finish 12th overall with 121 laps completed – 20 laps fewer than the victorious Mayhem-FX Tune Racing team.