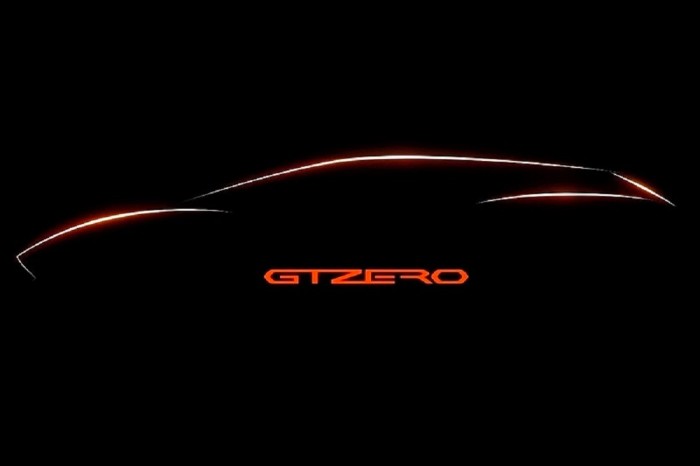 In our last update on design house Italdesign Giugiaro, they teased a part of their concept which looks to have sporty inclinations.

In their latest 20-second video teaser, the concept’s silhouette is revealed together with the name ‘GT Zero’. The silhouette shows off a sporty profile with a muscular fender and a sleek roof line. The ‘GT’ should stand for ‘Gran Turismo’ or ‘Grand Tourer’. ‘Zero’ could likely mean ‘zero emission’ rather than ‘size zero’ a la McLaren’s Formula One design philosophy of tight packaging.

As noted before, Italdesign Giugiaro did show off the GEA concept of an autonomous sedan powered by 4 electric motors in the 2015 Geneva Motor Show so GT Zero could be a continuation of that concept. I guess we’ll find out tomorrow.