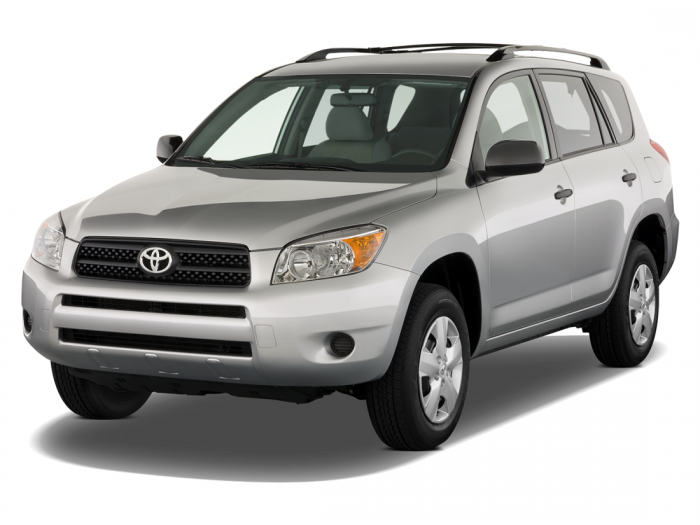 Following an accident each in Canada and USA, involving the separation of the rear seat belt, Toyota Motor Corporation has announced a recall of the RAV4, RAV4 EV and Vanguard SUVs as a precaution. Approximately 2,873,000 vehicles manufactured between July 2005 and January 2016 are involved in this recall.

In Malaysia, 5% of the 500 units of RAV4 officially sold by UMW Toyota Motor are affected. These vehicles were manufactured between October 2005 and September 2008. Owners of these affected units will be contacted regarding a Special Service Campaign and bring their RAV4 to an authorized service center. All costs involved in the remedy will be borne by UMW Toyota Motor.

In the event of a severe frontal crash, there is a possibility that the lap belt webbing of the 2nd-row seat belt could come into contact with the metal seat cushion frame and be cut and separated, thereby possibly not properly restrain the passenger.

Toyota owners in Malaysia who require more information on this matter may call the Toyota free-phone at 1800-8-869-682.

Owners who didn’t buy affected vehicles from UMW Toyota Motor or its authorized dealers should contact their place of purchase.