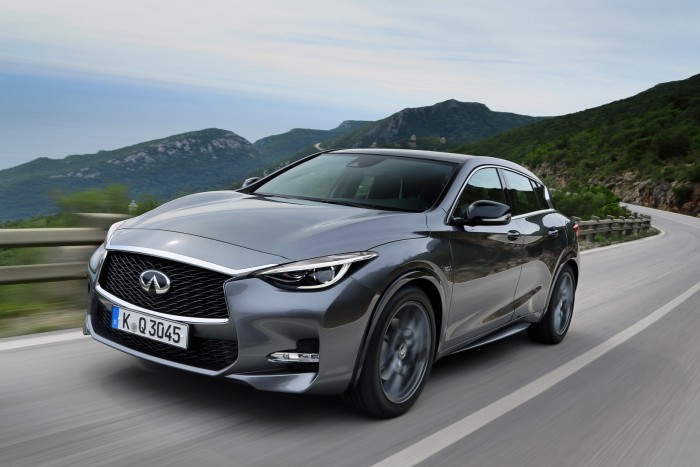 Infiniti had a record-breaking 2015 with a 16% year-on-year increase in global sales to 215,250 units. All four of its global regions contributed to this achievement and are on a roll with 16 consecutive months of year-on-year growth.

“Infiniti had a record year in 2015,” said Roland Krueger, President of Infiniti Motor Company. “The excellent sales results are due to a strong product line-up, superior customer service, and our committed dealer network. I’d like to thank all of our customers around the world who have made Infiniti their trusted purchase, as well as our retail partners for delivering outstanding customer service.” The Q50 sedan (turbo and hybrid) remains the best-selling model followed by the QX60 and QX80 SUVs. 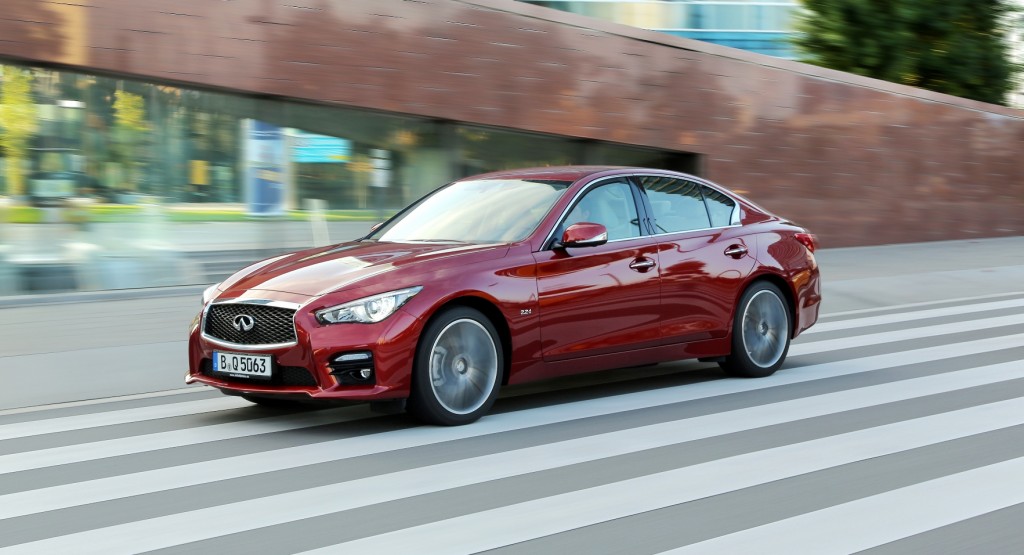 The Americas grew 14% with sales of 147,600 vehicles with the U.S. continuing to be Infiniti’s biggest market (133,500 units) and December being the best-ever month (as it was for Mexico). On the other side of the pond, China, Infiniti’s second largest market, also had another record year with 40,200 vehicles sold, a 34% increase, making Infiniti China’s fastest-growing premium brand for the second consecutive year (and the only brand to breach 30% growth).

Not resting on its laurels, Infiniti plan to introduce several new and updated models such as the Q30 premium compact, QX30 crossover, enhanced QX60 and Q50 (this will get a new 400hp twin-turbo V6). In addition, the Q60 sports coupe just got an unveiling at the 2016 Detroit Auto Show. 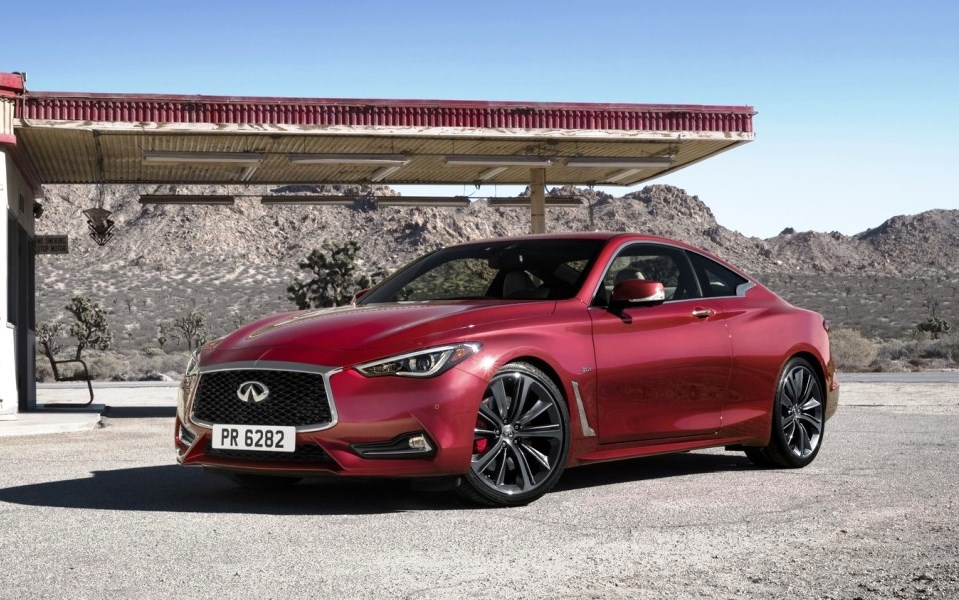 “2015 was an excellent year for Infiniti as we achieved a series of milestones. All teams in the markets did an outstanding job,” said Krueger. “We will build on these achievements as we start 2016 and continue our path of transforming Infiniti into a global tier one premium automotive brand.”