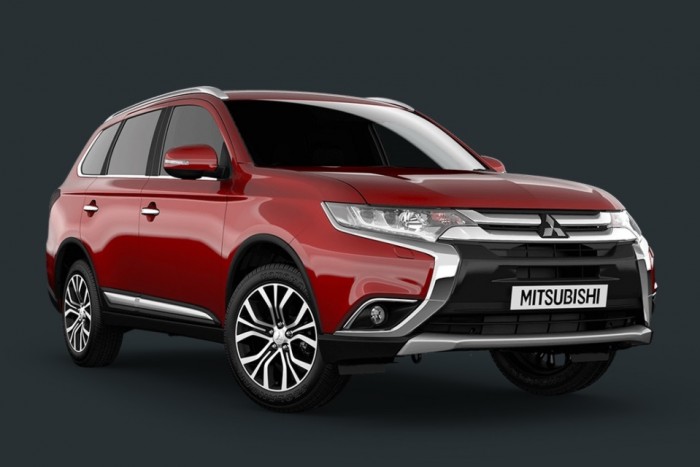 Mitsubishi Motors Malaysia (MMM) has confirmed that the all-new Outlander seven-seater SUV will be officially launched in our market by early 2016.

“We are excited to introduce a 7­-seater SUV to the Malaysian market very soon. The Mitsubishi Outlander SUV is MMM’s first model to be introduced with the ‘Dynamic Shield’ concept, and it comes with an array of safety and premium features,” said Mr. Yang Won­-Chul, Chief Executive Officer (CEO) of Mitsubishi Motors Malaysia.

Globally, the Outlander is offered with a selection of 2.0- and 2.4-litre four-cylinder petrol engines, 2.2-litre turbodiesel, 3.0-litre V6 petrol, and a plug-in hybrid variant with a 2.0-litre petrol engine.

No further details have been disclosed and neither was any indicative pricing stated.