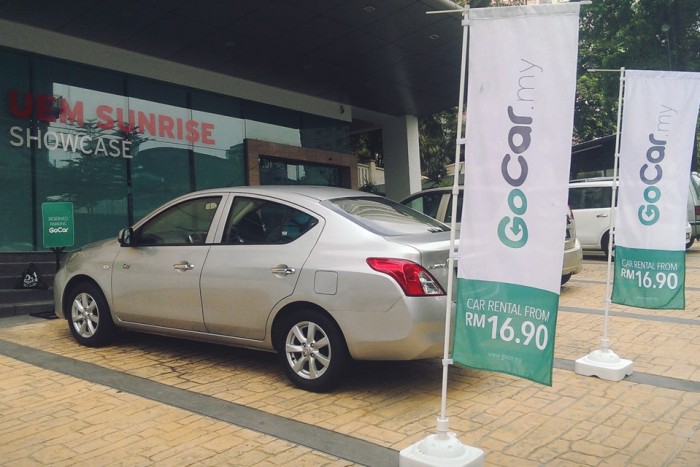 The rising costs of buying and owning a car has made car sharing an increasingly popular means of transport in many overseas market. The idea is that the company providing the service purchases a fleet of cars, parks them at various locations which users pay upon usage. In well-developed setups, users are able to pick up their cars at one location, drive to their destination, and leave the car for the next user. 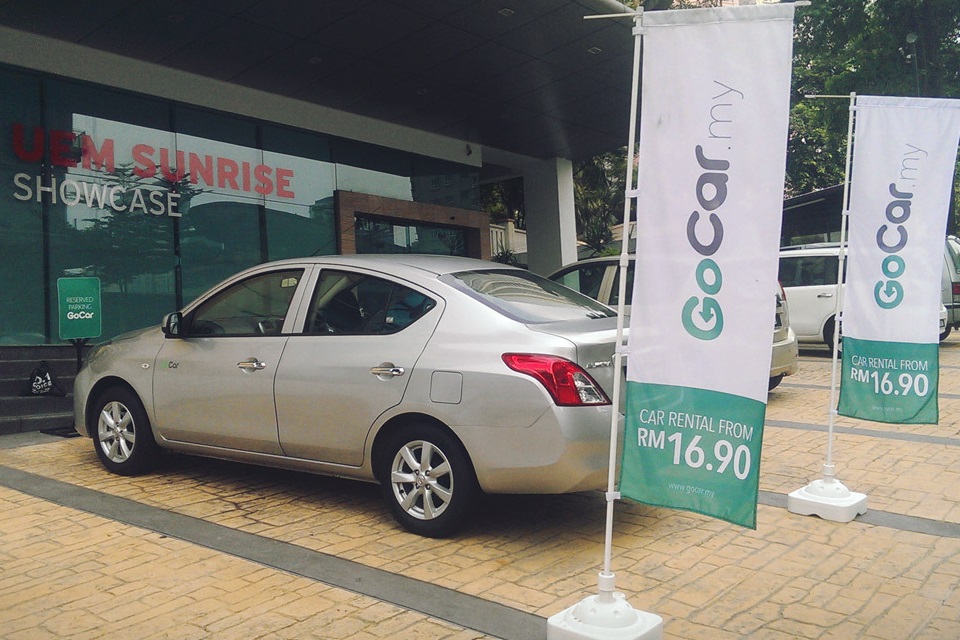 A even newer player, albeit one operating on a significantly smaller scale, has joined the scene recently. Available in only three locations, GoCar’s modest fleet which consists of a Proton Iriz, Perodua Myvi, and Nissan Almera, are stationed at Shaftsbury Residences in Cyberjaya, Sri Wangsaria condominiums in Bangsar, and UEM Sunrise Showcase in Mont Kiara. Additional locations are being planned.

Like most car sharing services available overseas, GoCar is web-based, meaning you reserve your usage of the vehicle online. There is no app to download; open your smartphone’s browser, direct it to www.gocar.my, and you’re in business. There are pros and cons to this, of course – the plus side is that you don’t have to download another app to crowd out your phone’s memory; the trouble, you have to load the website on your browser every time you need to use the service. 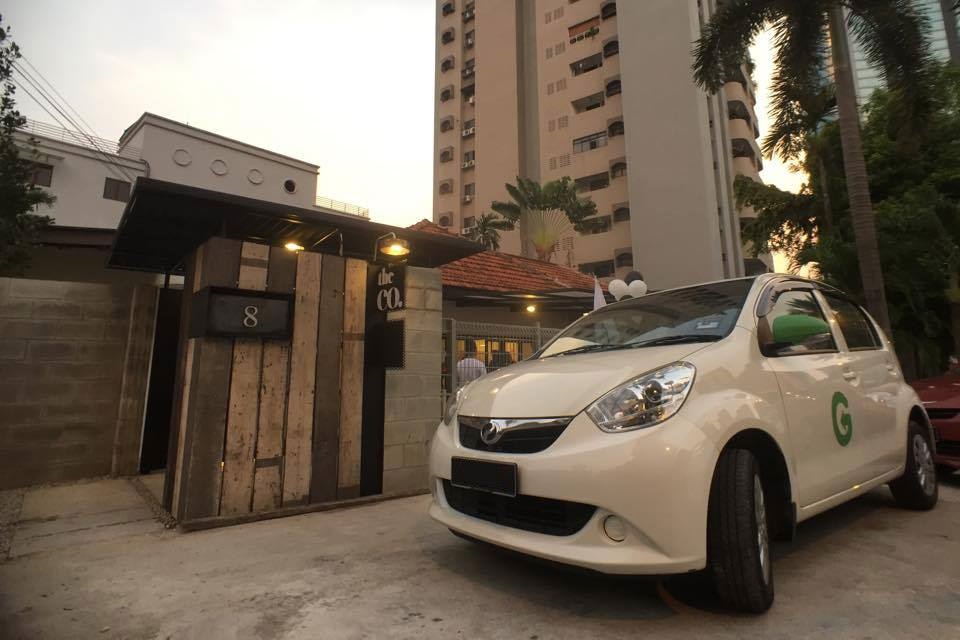 After usage, the vehicle needs to be returned to where it was collected from with keys deposited into the lock box.

Users have the option of booking vehicles on hourly, daily, or weekly rates. In each case, fuel is included and for each hour booked, there is a mileage restriction of 20km. The last we spoke to GoCar representatives, however, the company has yet to specify any penalties in the event the distance restriction is exceeded. Excess charges are applicable in the event the vehicles are returned late, damaged, or fined. The service does not charge any membership fees. Pricing structure of GoCar’s rates are as follows:

The service still has room to improvement in many areas – widened coverage being one that must be implemented, and the option of a one-way trip being another that would significantly increase its appeal. As costs of living increase, car sharing is an attractive preposition for low mileage commuters. GoCar is a work in progress at present, but it is a positive start and its reasonable pricing makes it worth using for people residing in the vicinity of its three stations.