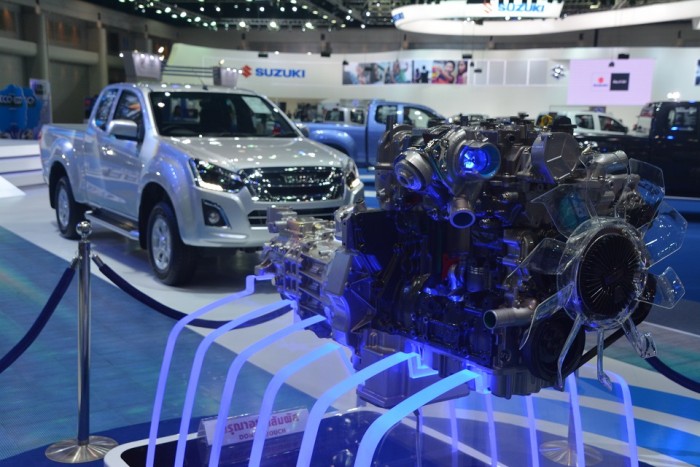 Isuzu typically prefers conservative engine tunes in its vehicles, often opting to sacrifice outright power in favour of fuel economy and longevity. As such, Isuzu engines are usually low on specific outputs and tend to generate the lowest power among engines of comparable displacement.

That rule book looks set to be thrown out of the window, however, as the company recently launched a new 1.9-litre turbodiesel engine to power its facelifted D-Max in the Thai market. Replacing the 2.5-litre variant, the new D-Max 1.9 Ddi has been available in the Thai market since November and is sold alongside the 3.0-litre V-Cross model. 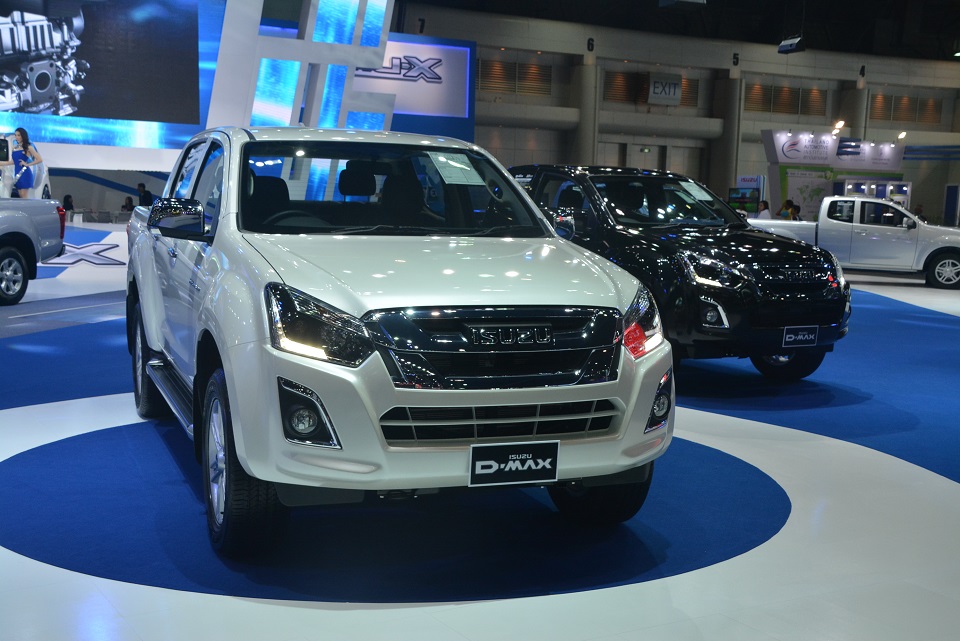 Now available with a 6-speed transmission with two overdrive ratios, the new 1.9-litre engine eclipses its 2.5-litre predecessor in both power and torque, producing 150hp and 350Nm, up from the 2.5’s 134hp and 320Nm. Isuzu claims the engine complies to Euro 6 standards.

It is unknown at this stage if the engine can be made available in the Malaysian market, but if it does, the savings it offers in annual road tax makes it a fascinating prospect.