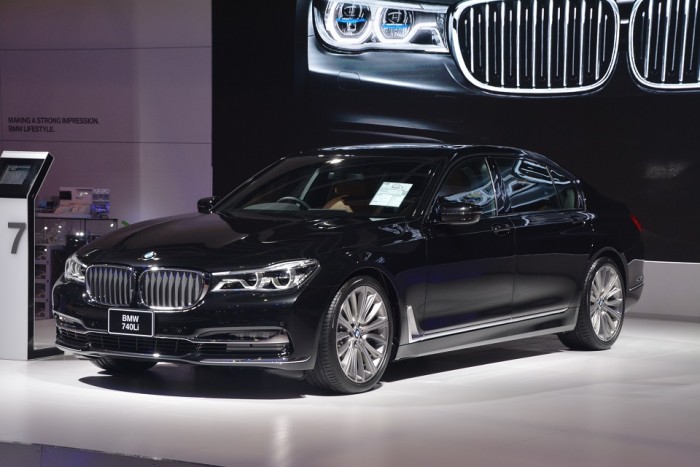 The sixth-generation BMW 7 Series makes its official entry into the Thai market at the ongoing Thai Motor Expo. Launched as a CBU model from Germany, the G12 long wheelbase 7 Series debuts in the Land of Smiles sporting only one variant, the 740Li decked exclusively in Pure Excellence trim.

Powered by a 3.0-litre twin-scroll turbocharged petrol engine from BMW’s new modular engine family, the six-cylinder 740Li has access to outputs of 326hp and 450Nm, and is mated to ZF’s 8HP automatic transmission as standard. We expect this same configuration to be offered in the Malaysian market as well. 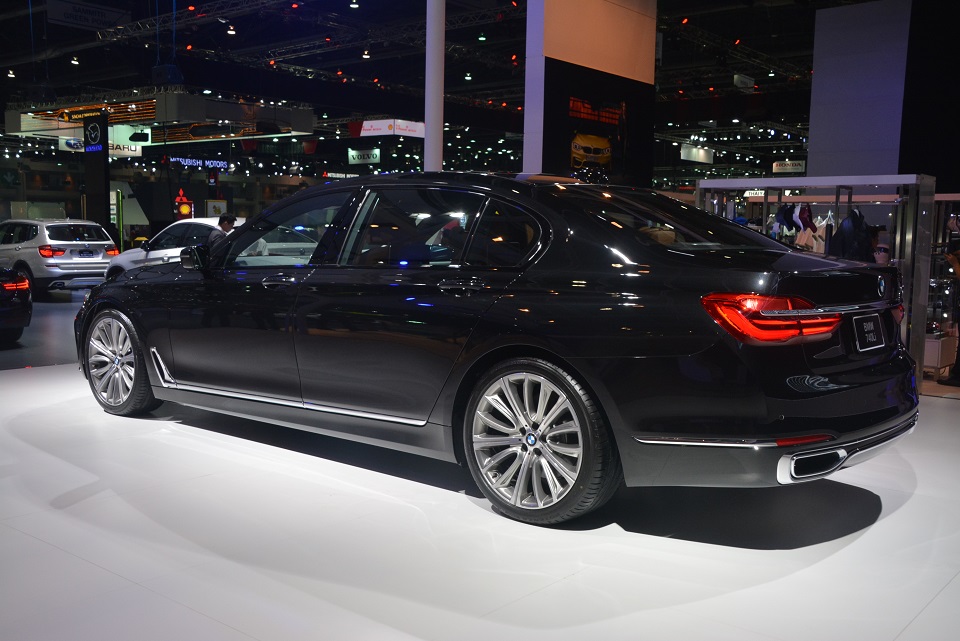 A source informed us that BMW will eventually assemble the 7 Series to locally in Thailand in the not-too-distant future, taking advantage of the kingdom’s preferential taxation for locally-built vehicles. When it happens, this switch will herald a major transfer of technology into the Thai automotive eco-system as BMW employs highly advanced carbon fibre construction for the G12’s chassis.

Once local assembly commences, there will be the scope for BMW to add variants such as the diesel-powered 730d, the V8 flagship 750i, or even the plug-in hybrid 740e if they so choose.

Currently, the 7 Series, in its sole 740Li Pure Excellence trim, is priced at THB 7.0 million, converting to RM827k in the present exchange rate.