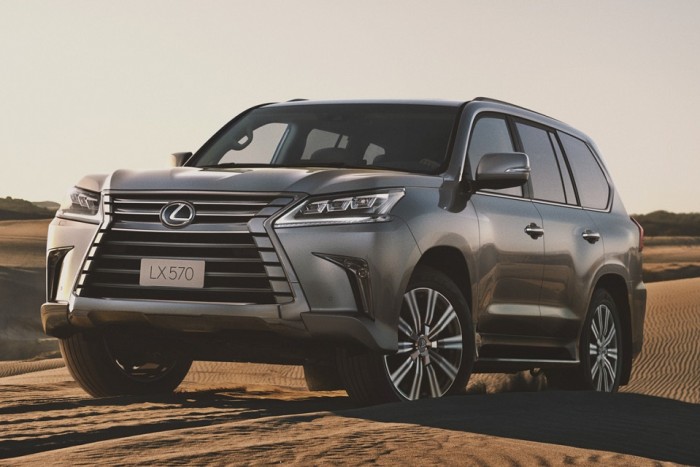 What was once popularly known as the Toyota Land Cruiser Prado is back in Malaysia, albeit in the form of the Lexus LX 570 that is now officially on sale at all Lexus showrooms across the country.

Built on the same platform as the current-generation Toyota Land Cruiser, the LX 570 is currently in its third model generation with the version being introduced in Malaysia being the latest update of a model that has been in the market since 2007. 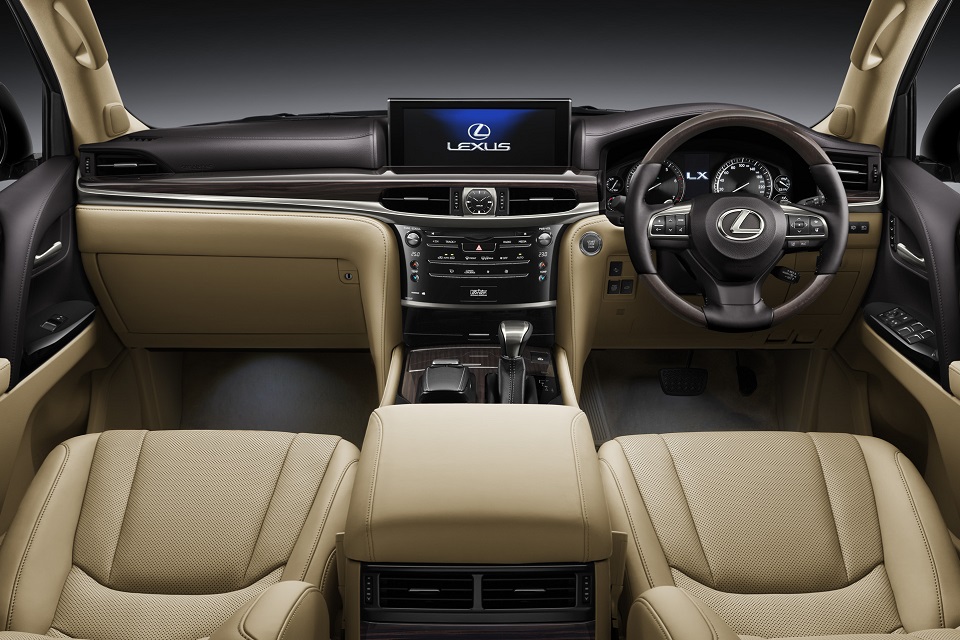 The LX 570 comes with proper off-road credentials in the form of a full-time 4WD transfer case with low range ratios and Torsen centre differential that splits torque in a 60 percent rear bias. It has a featured dubbed Crawl Control, which helps smoothen throttle modulation over poor surfaces at low speeds.

To ease maneuvering its sizable bulk over challenging terrain, the LX 570 is equipped with Multi-Terrain Monitor that utilizes a network of cameras to show images of the vehicle’s immediate surroundings. Besides offering the convenience of around view, the Lexus’ system additionally offers an undercarriage view to help avoid big holes and rocks. 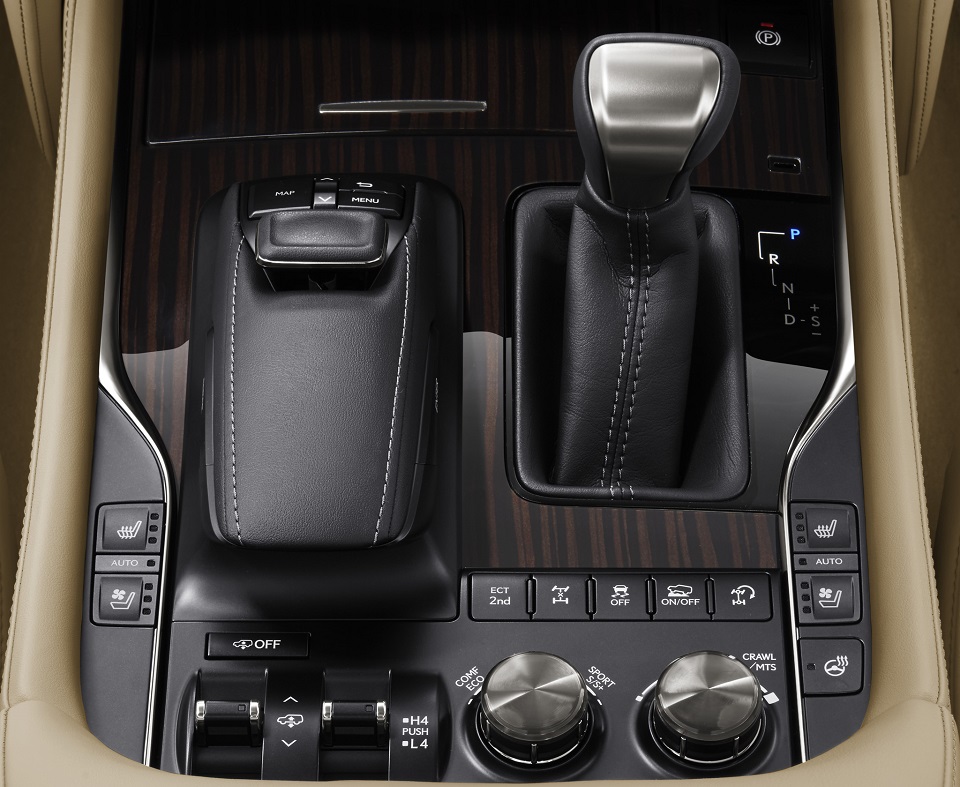 Under the hood, it is armed with significant muscle, featuring Toyota’s 5.7-litre 3UR V8 engine generating outputs of 362hp and 530Nm. As part of its most recent model update, the transmission has been upgraded from the existing 6-speeder to a new 8-speed unit.

The LX 570’s electronically-controlled engine, transmission, chassis, and climate control settings can be adjusted by the Integrated Drive Mode system which offers six driving modes including a personalized ‘Customize’ mode.

Previously available only through parallel-imported channels, the LX 570 can now be had together with the full backing of Lexus Malaysia’s 3-year / 100,00km along with a 5-year / 100,000km free maintenance programme at a price of RM923,960.66 on-the-road excluding insurance.