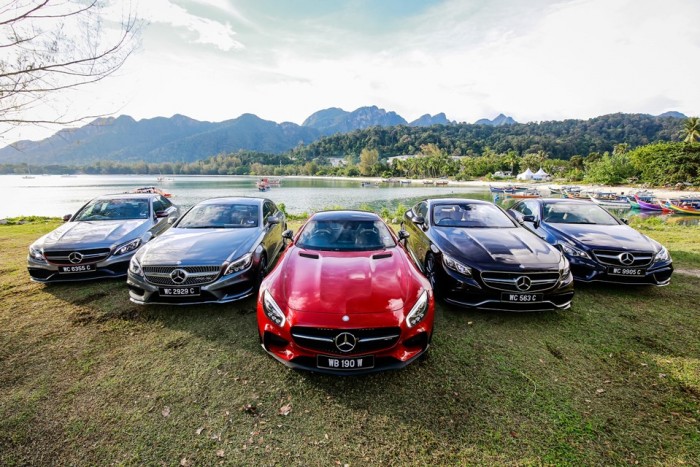 In recent years, Mercedes-Benz saw its position as the definitive luxury car take a bit of a beating with rivals BMW and Audi collectively breathing down its neck. A decline that started with the W210 E-Class culminated in the three-pointed star’s dominance gradually eroded and in some markets even surpassed by the blue-white propeller and the four rings.

The top management at Stuttgart was certainly not planning to take all that beating lying down, and engineers went back to the drawing board and given the explicit orders to substantially raise their bars and roll out products with the quality, style, and performance to convincingly overhaul its rivals. These efforts gave rise to products like the W212 E-Class, W205 C-Class, and W222 S-Class, all of which have become runaway successes in the Malaysian market. 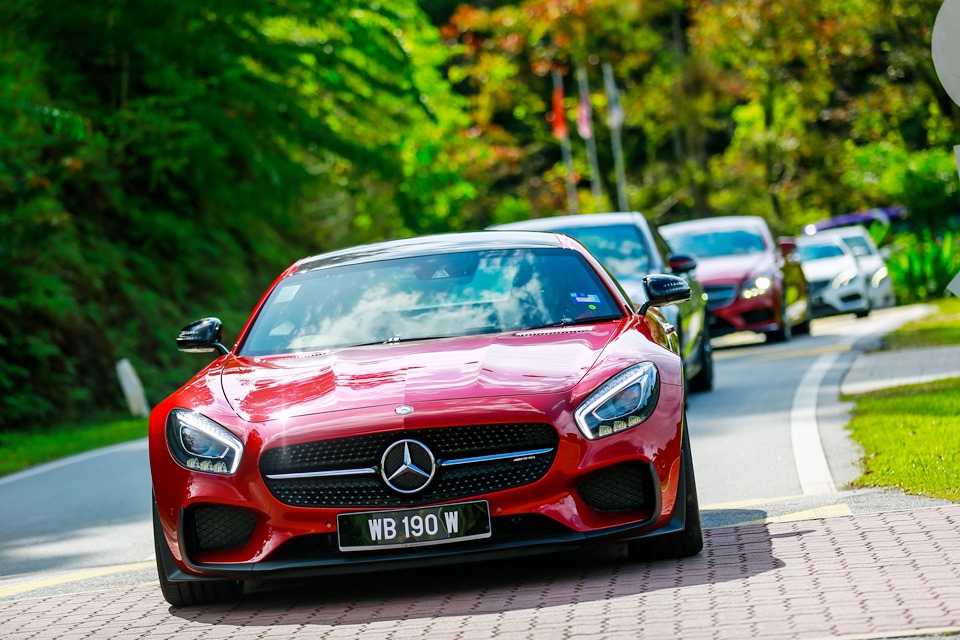 Whilst the aging W212’s sales numbers are undeniably helped by tax exemptions enjoyed by the E 300 BlueTec Hybrid, it is also, at its core, the best-engineered and most competitive E-Class that Mercedes-Benz has produced since the fabled W124. As for the W205 and W222, they may not drive as well as the equivalent BMW, both these models boast cabins with quality that lead their respective segments by clear margins.

Beyond these three core models, all of which are locally-assembled in Malaysia, Mercedes has also been making great inroads with its MFA Compact family consisting of the A-Class, B-Class, CLA, and GLA. Together, these two cluster of models helped rack 9,131 sales in the country to date for 2015 – making Mercedes-Benz the best-selling premium luxury brand and best-selling European brand. In the ASEAN region, Malaysia is now the brand’s largest passenger car market. 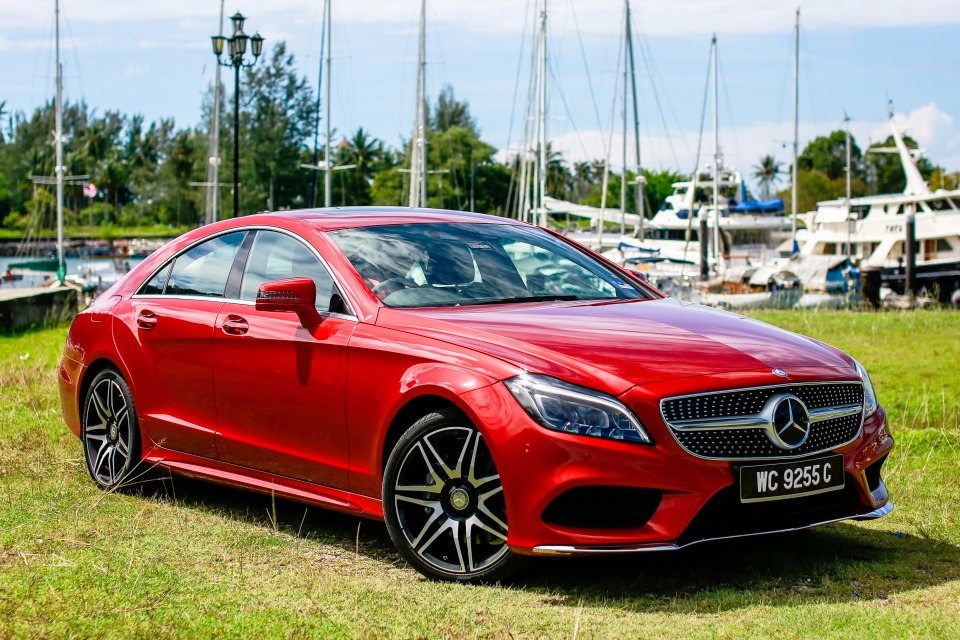 In 2016, the model offensive will continue with solidifying the range of SUVs with models such as the GLC and GLE set for launches in this country.

Beyond the three aforementioned group of vehicles are the low-volume sellers such as the two-door coupes as well as AMG models meant to fill niches and also to serve as halo cars of the range. In most markets, these models are sold on a standalone basis, but for our market, Mercedes-Benz Malaysia (MBM) has adopted the strategy of marketing them all together in what it calls the Dream Cars Collection. 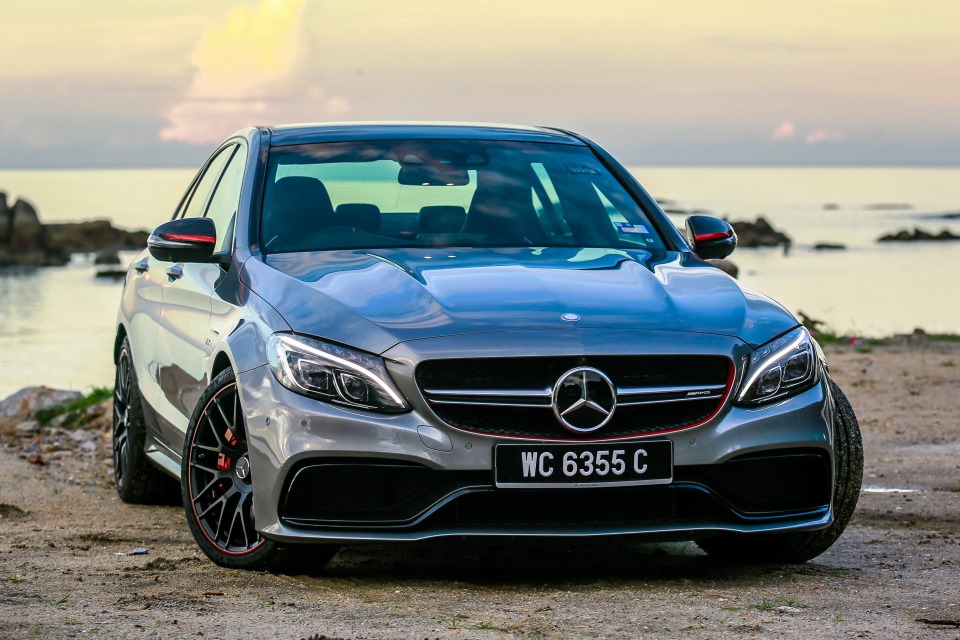 Priced at RM428,888 on-the-road before insurance, the E 250 Coupe is the entry point into the Mercedes-Benz Dream Car Collection. Based on the previous-generation W204 C-Class platform, the C207 E-Class, offered here in its facelifted format, is nevertheless powered by a current-generation Mercedes engine, namely the 2.0-litre M274 four-cylinder powerplant with 211hp and 350Nm at its disposal.

Besides forming the basis of the Dream Car Collection, the E-Class Coupe also joins Mercedes-Benz’s existing range of E-Class sedans that consist of the E 200, E 250, E 300 BlueTec Hybrid, and E 400. The pre-facelift E-Class coupe was launched here in 2010 together with the W212 sedan, but this represents the first official effort from MBM’s part to put the facelifted version on Malaysian roads. 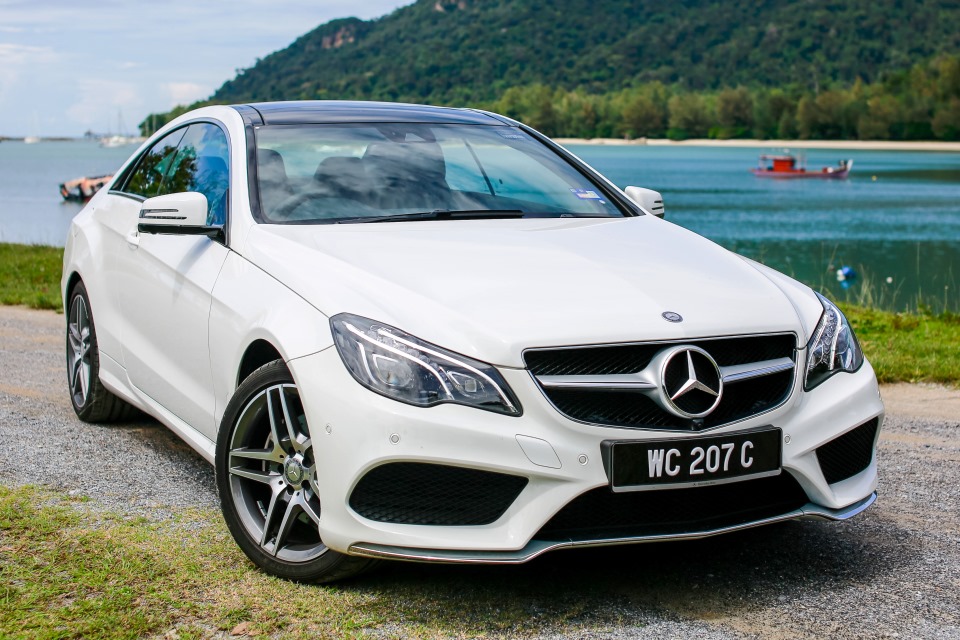 Closer to the pointed end of the spectrum, the AMG S 63 Coupe is priced at a not insignificant RM1,493,888 OTR without insurance. A direct replacement of the previous CL, the S-Class Coupe is now offered in Malaysia exclusively in this AMG 63 format, powered by a 5.5-litre bi-turbo V8 pushing out 585hp and 900Nm, substantial increases of 41hp and 100Nm from the previous CL 63 AMG.

Voted World Luxury Car of the Year, the S-Class Coupe justifies its positioning as one of the Mercedes brand’s flag bearing models with handsome looks and an immaculately crafted interior. It is fitted with all of the best technologies available to Mercedes-Benz, most notably the curve tilting function of its Magic Body Control air suspension system that keeps the car hunkered down flat on corners, completely eliminating body roll whilst maintaining the dignified ride quality one expects of an S-Class. 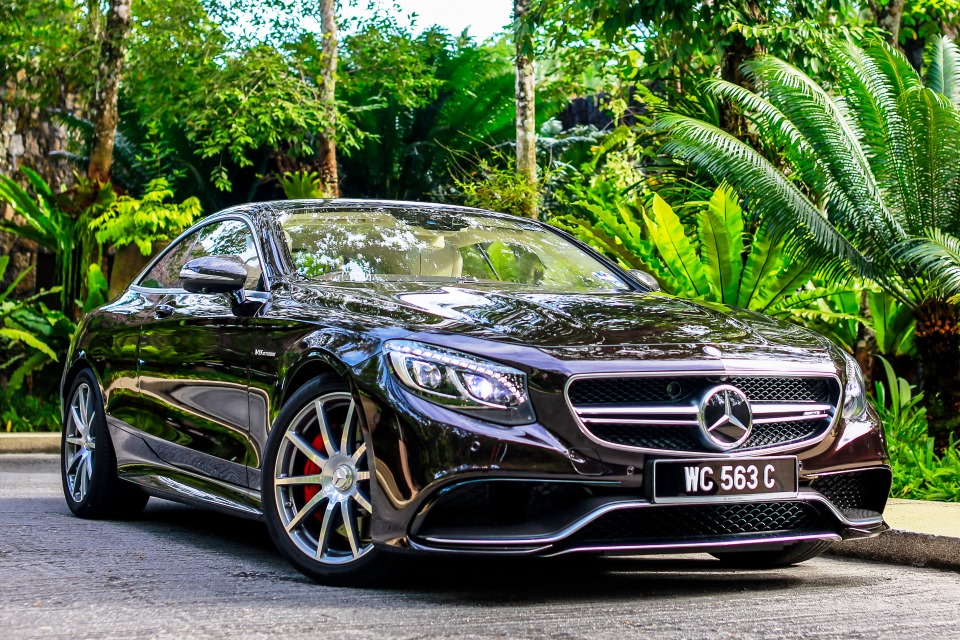 The ultimate expression of luxury in the range is offered in none other than the Mercedes-Maybach S-Class, previewed to us in S 500 format with a starting price of RM1.35 million on-the-road, although that’s before one delves into the lengthy list of options and customization Mercedes will inevitably offer to the elite clientele that could afford this car.

Mercedes’ previous attempts to sell Maybach as a standalone brand failed to gain sufficient traction as resultant products were too reminiscent of a regular S-Class to justify the considerable premium. Now absorbed into the greater Mercedes family, Mercedes-Maybach models will henceforth be positioned as proper sub-brand for ultra-luxury derivatives of existing Mercedes models without competing head-on with Rolls-Royce. 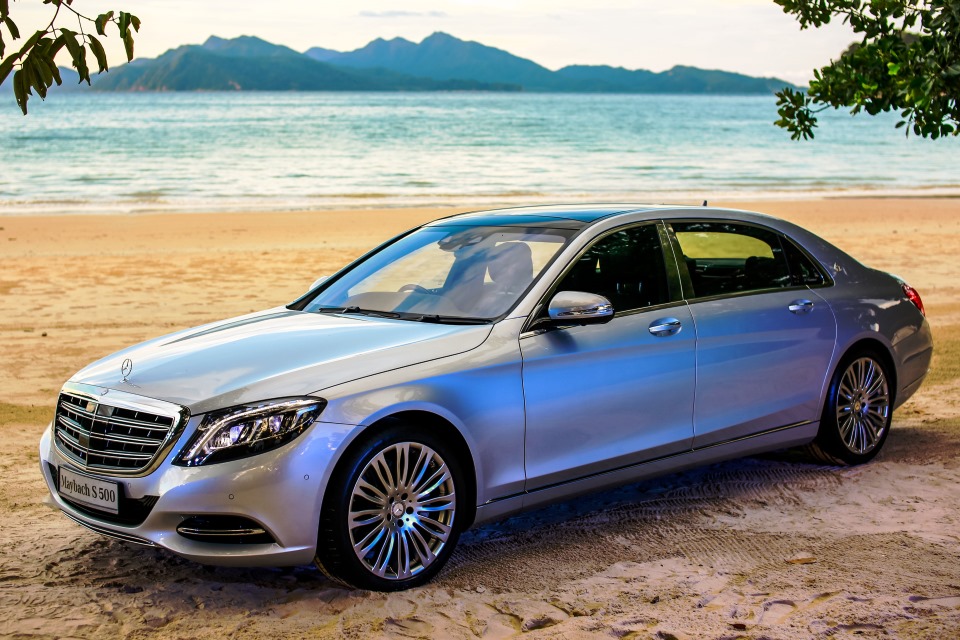 Key difference between a Maybach S-Class with a ‘regular’ long-wheelbase Benz S-Class sedan is a 200mm extension of its wheelbase and a 66mm reduction of the length of its rear door. Resulting in the rear triangular window now integrated into a widened C-pillar. More importantly, these alterations of the rear three-quarter bodywork simultaneously translate to more leg room for the rear passenger and better privacy because the seats are now recessed behind the door aperture.

Completing the Dream Cars Collection, the already-launched AMG GT S, AMG C 63 S, and CLS 400 models are priced at RM1.15 million, RM698,888, and RM598,888 respectively. For a limited time, the two AMG models are also available in exclusive Edition 1 trim priced at RM1.2 million for the GT S and RM723,888 for the C 63 S. Lastly, it was also confirmed that the CLS four-door coupe range will next year be joined by a diesel-powered CLS 250 d variant.