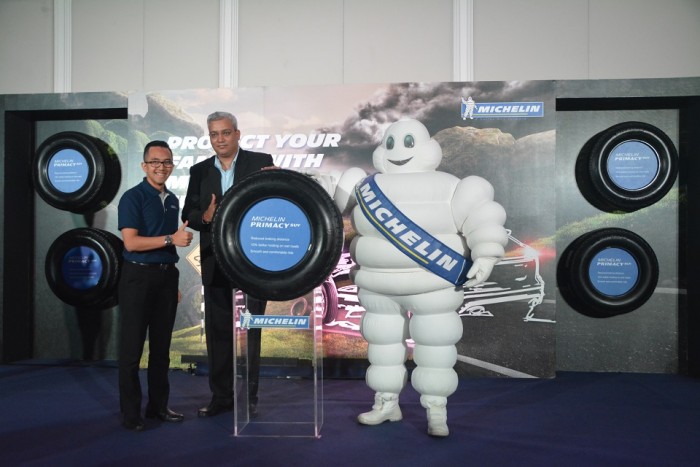 Available in sizes ranging between 16 and 18 inches, the Primacy SUV claimed to have been developed specifically to offer optimum traction in the extreme road and weather conditions of the Asia Pacific region.

Michelin claims that the tyre is suitable for use in vehicles ranging from monocoque crossover SUVs such as the Honda CR-V and Mazda CX-5 to ladder frame pick-up trucks and their SUV derivatives such as the Toyota Hilux and Mitsubishi Pajero Sport.

“We have listened to SUV drivers in our region. The Michelin Primacy SUV tyre was developed to address these needs, and deliver confidence and tranquillity to drive your family safely even in the most unpredictable driving conditions,” said Michelin Malaysia’s Managing Director, Chandan Thakur. 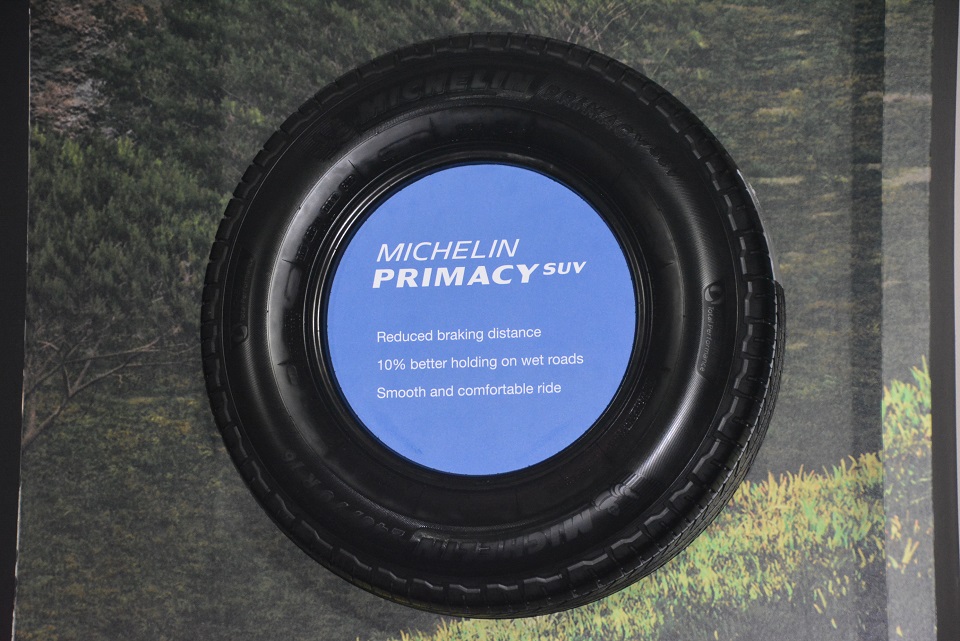 Featuring Michelin’s patented tyre technologies such as FlexMax 2.0, StabiliGrip, CushionGuard, and EvenPeak, the Primacy SUV is claimed to shorten braking distance on both wet and dry conditions whilst improving wet cornering grip by six percent over its predecessor tyre.

In internal tests performed using a Honda CR-V test vehicle shod on 225/65 R17 tyres, the Primacy SUV was found to require 2.2 metres less to reduce its speed from 80 to 20kph in the wet, whilst coming to a full stop from 100kph was completed 1.9 metres earlier.

“As a result of the combination of these technologies, the Michelin Primacy SUV tyre is able to offer drivers a safer, smoother ride. Thanks to Michelin Total Performance, this is achieved without compromising other tyre performance characteristics such as tread life and fuel consumption,” added Chandan. 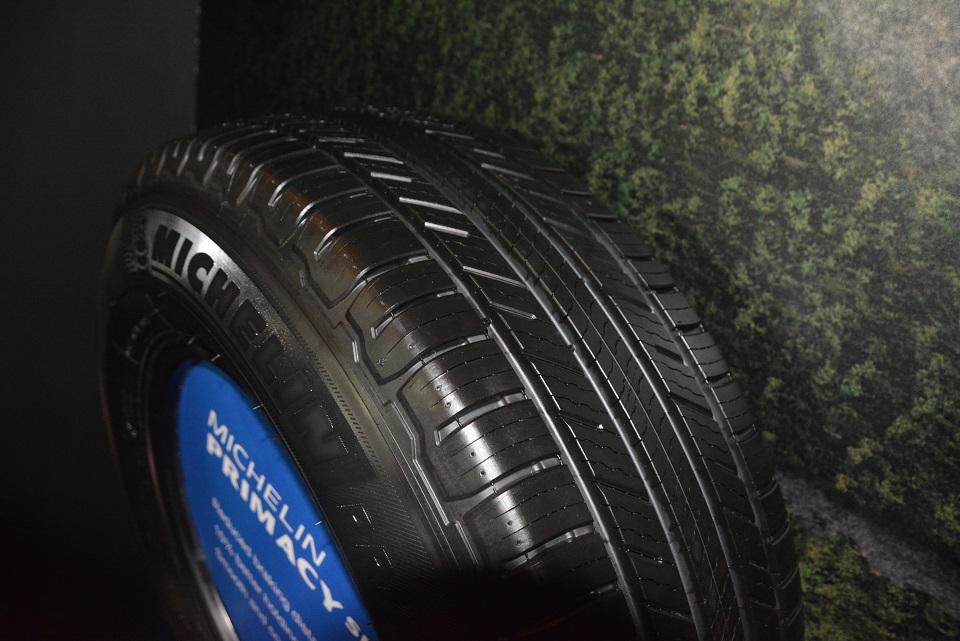