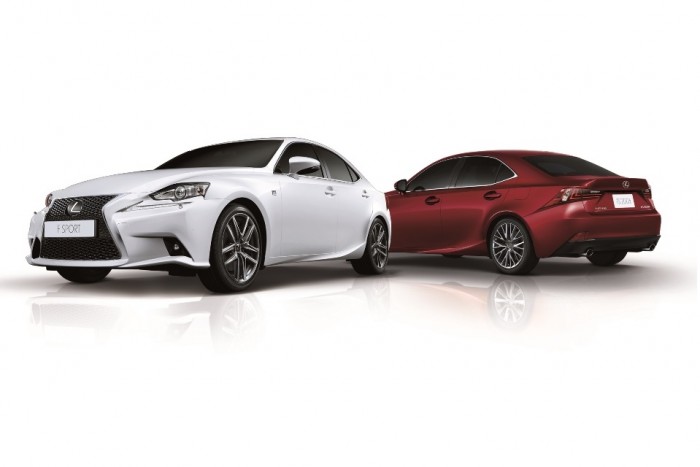 The Lexus IS joins the downsizing turbocharged bandwagon with a new IS 200t variant launched to replace the naturally-aspirated 2.5 V6 IS 250. Available in three trim levels, pricing of the IS 200t starts, and this is a shocker, at RM297,800 before insurance. 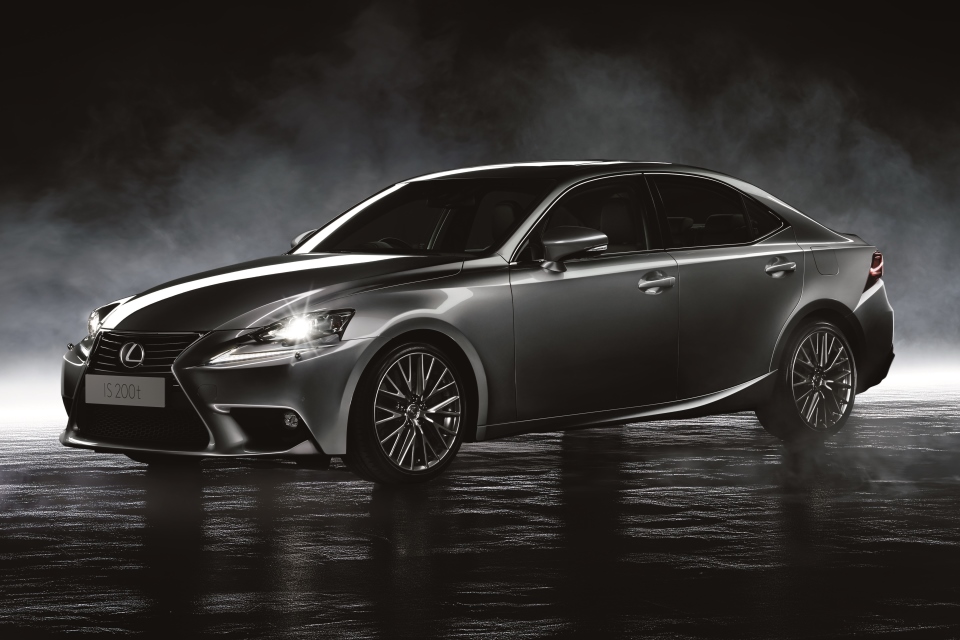 First seen in the NX 200t launched earlier this year, the new four-cylinder engine is tricked with innovations such as water-cooled cylinder head, integrated exhaust manifold, D-4ST dual fuel injection and the VVT-iW valvetrain that enables the engine to alternate between Otto and Atkinson combustion cycles. Sitting length-wise under the bonnet, the engine sends power astern via an 8-speed automatic transmission.

The IS 300h, on the other hand, continues to be powered by the proven Lexus Hybrid Drive System which mates a 178hp 2.5-litre four-cylinder petrol engine with a 141hp electric motor. The setup offers maximum torque of 221Nm spread from 4,200 to 5,400rpm. Electrical energy for the motor is stored in a 230V, 192-cell NiMH traction battery. 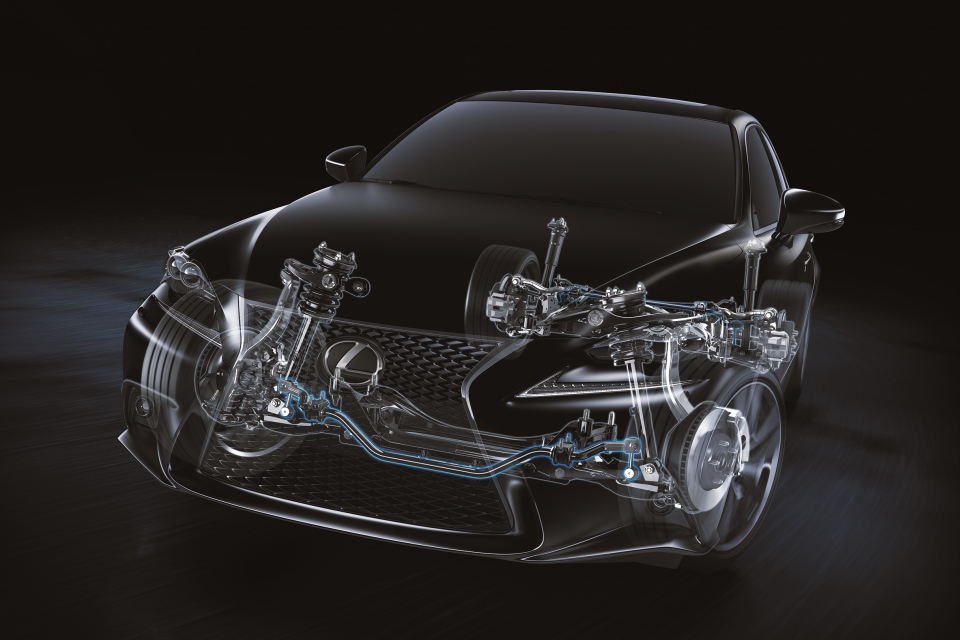 Safety has been commendably enhanced, with the already-impressive existing airbag count of eight inflated to ten with the addition of a new pair located at each side of the rear seat next to the door opening for additional protection in severe side impacts. The IS 200t Luxury, IS 200t F Sport, and IS 300h further receives a radar-based blind spot warning system along with rear cross traffic alert.

Like all Toyota and Lexus models, all variants of the Lexus IS are covered by a standard 3-year / 100,000km warranty with the IS 300h’s hybrid battery additionally assured by an 8-year warranty.