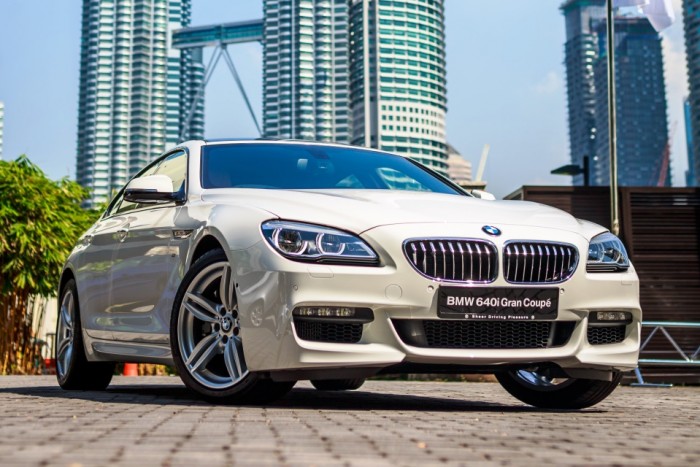 The facellifted BMW 6 Series Gran Coupe makes its official arrival in Malaysia, three years after the original model was launched in 2012. As before, BMW’s first ever four-door coupe continues to be offered in our market with a choice of only one variant, namely the 640i powered by the company’s award-winning 3.0-litre inline-six engine.

Further adding to the model’s sporty appeal, the 640i Gran Coupe will henceforth be fitted with BMW’s M Sport Package as standard. Enhancements of the package include the full M Aerodynamic kit encompassing the front and rear apron as well as body-coloured side sill covers. Lower trim of the rear bumper is contrast-finished in Dark Shadow Metallic in typical M style, with 19-inch M double-spoke light alloy wheels completing the look. 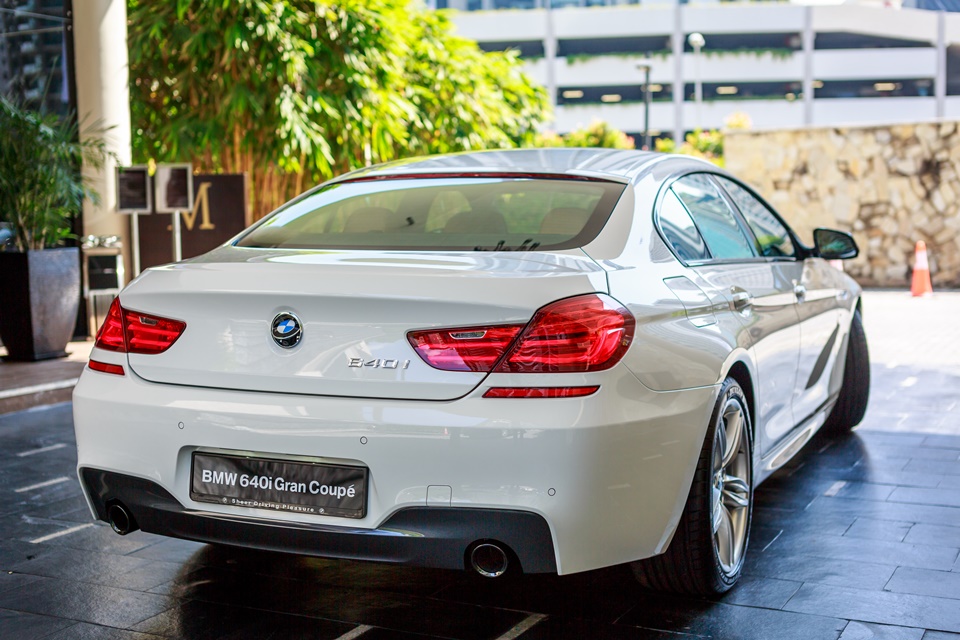 Typical of BMW facelift exercises, the new 6 Gran Coupe incorporates only subtle changes to its appearance. Up front, new headlights feature adaptive LED illumination and Selective Beam as standard. Like the 5 Series LCI,  integrated indicator lamps now blink in accent lines above the respective headlight assemblies. The pair of kidney grilles have been tweaked as well, its nine matt black grille slats now angling slightly towards the top to accentuate what BMW calls its ‘shark nose’ appearance.

Inside, the 6 GC continues to dazzle with the latest array of interior technologies offered by BMW. An added element of sophistication is laced onto the dashboard with black panel finish on the centre console combining with a new frameless design housing of its centre screen. New in-plane switching technology serves to not only further elevate the cabin’s appearance, but is also claimed to offer better visibility especially under strong sunlight. 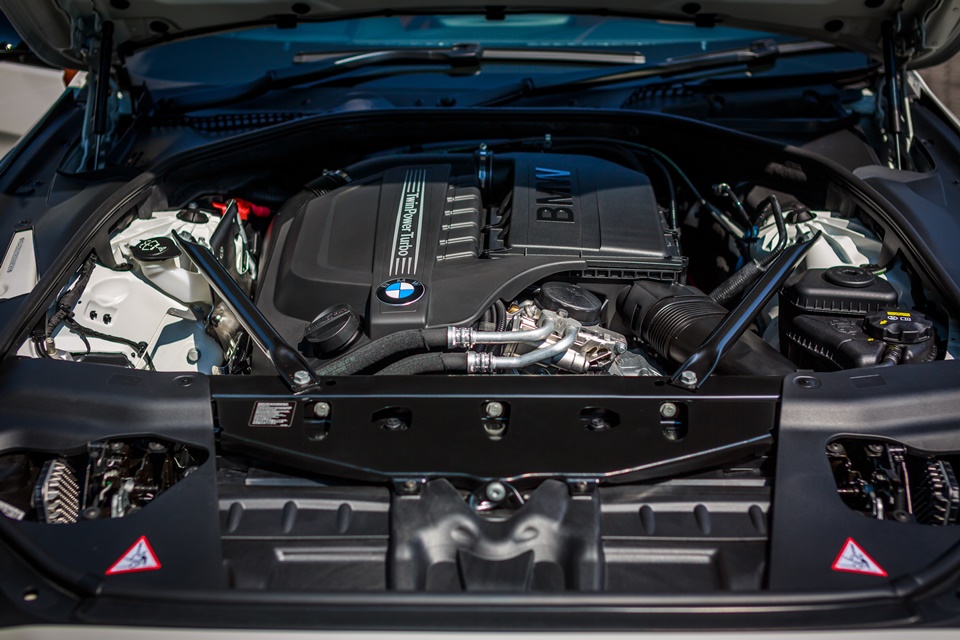 Powerplant of the 640i remains unchanged; BMW’s famous N55 twin-scroll turbo engine continues its good work under the bonnet, sending 320hp and 450Nm astern via an 8-speed automatic transmission, facilitating a 5.4-second century sprint en route to a governed top speed of 250kph. Fuel consumption is rated at 7.8 l/100km on the combined cycle, corresponding to carbon dioxide emissions of 182 g/km.

Estimated on-the-road pricing before insurance for the new 640i Gran Coupe is RM788,800, a sum which also includes coverage of BMW Malaysia’s five-year unlimited mileage warranty and free servicing.