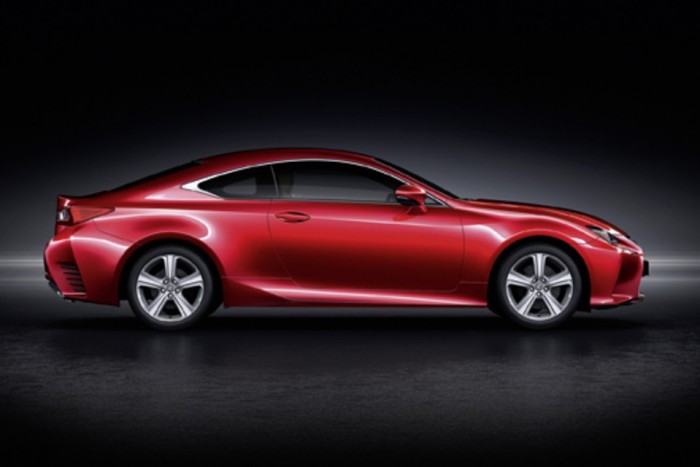 The new 8AR-FSE 2.0-litre turbo engine continues to spread across Lexus’ model line-up, with the RC coupe set to be the next model to gain a new 200t variant, which will be join the range as a new entry-level model below the existing 3.5-litre V6 RC 350 and 5.0-litre V8 RC F variants.

Making its fourth appearance in a Lexus model, the Toyota-developed dual injection dual combustion cycle engine is equipped with a twin-scroll turbocharger to boost outputs to the tune of 241hp and 350Nm, highly-competitive numbers alongside comparable German powertrains.

The RC 200t will be the engine’s second appearance in a longitudinally installed configuration after the rear-wheel driven IS 200t. It is installed transversely in the other two models to receive it, namely the NX 200t and RX 200t. As with the IS 200t, power is sent astern via an 8-speed torque converter automatic transmission.