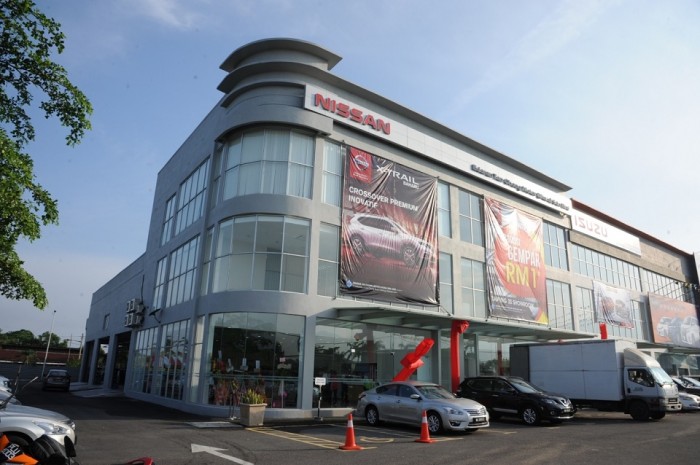 Edaran Tan Chong Motor Sdn Bhd (ETCM) has officially opened its Nissan 3S Centre in Taiping, the company’s 19th such outlet in the country and its second launched his year after the Johor Jaya Mega 3S that was opened in May.

The new ETCM Taiping 3S Centre has a total build-up spanning over 17,846 square feet. Its newly-designed layout allows for a showroom area that can display up to eight vehicles at any one time, while its service centre consists of eight service bays with a daily capacity of up to 30 cars. Manning the outlet is a team of 14 salespeople and six technicians.

Amenities and facilities built into the outlet for the comfort and convenience of customers include a lounge and refreshment bar complete with WiFi connectivity, as well as a Kid’s Corner for customers with children.

Speaking at the outlet’s opening ceremony today, Dato’ Dr Ang Bon Beng, Executive Director of ETCM said, “Taiping’s growth has been remarkable. Under the Northern Corridor Economic Region development, we have seen it thrive and attract not just tourists, but local and foreign investors as well. And with the rise of business opportunities and better infrastructure, a demand for passenger and commercial transport vehicles is also on the rise, hence it is crucial for us to make our presence felt in Taiping – and our responsibility to support Nissan owners and the community here with a Nissan 3S Centre.”

To date, ETCM has an extensive network of 100 Showrooms including dealers, and 60 Tan Chong Express Auto Service (TCEAS) Workshops throughout the nation. ETCM targets to have 20 3S Centres throughout Malaysia by end of 2015.