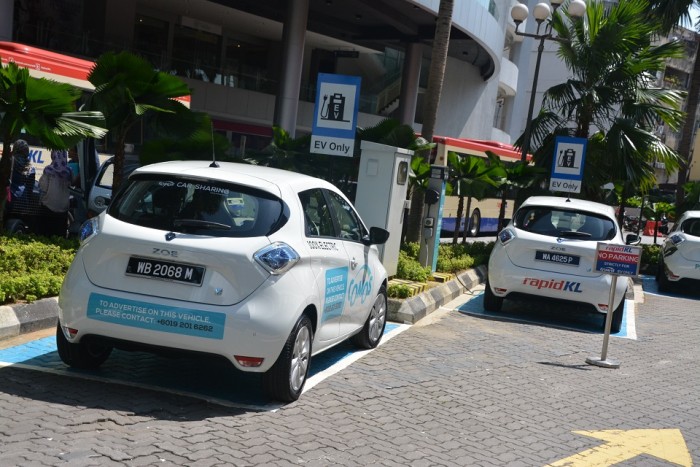 CMS Consortium Ecotour Sdn Bhd (CMS) has officially launched the first electric vehicle (EV) car sharing programme to be implemented in Malaysia. Dubbed Cohesive Mobility Solution, or COMOS for short, the new scheme allows its users to pick up and drop off EVs operated by the COMOS fleet at designated stations situated throughout Kuala Lumpur. 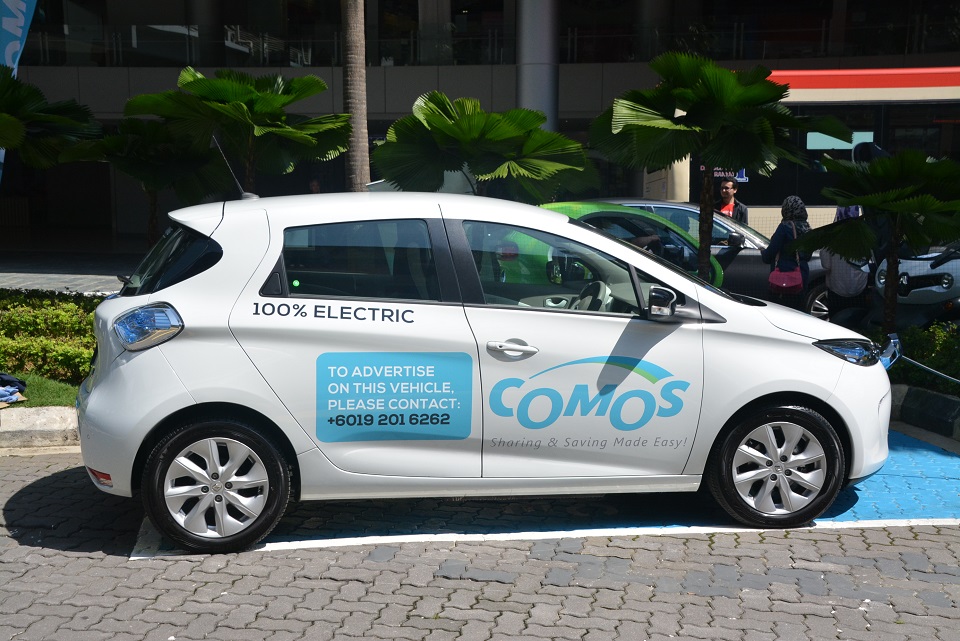 According to En Azmi Abdul Aziz, Group Managing Director of Prasarana, plans are in place to establish more COMOS EV stations to complement the LRT network. Additionally, COMOS itself plans to spread its reach to other areas such as Langkawi, Malacca, Johor, and Penang.

A total of ten electric vehicles make up the initial deployment of the COMOS fleet, although that number should most certainly grow if and when the programme gains traction. For the moment, vehicles available consist of the Renault Zoe and Renault Twizy. 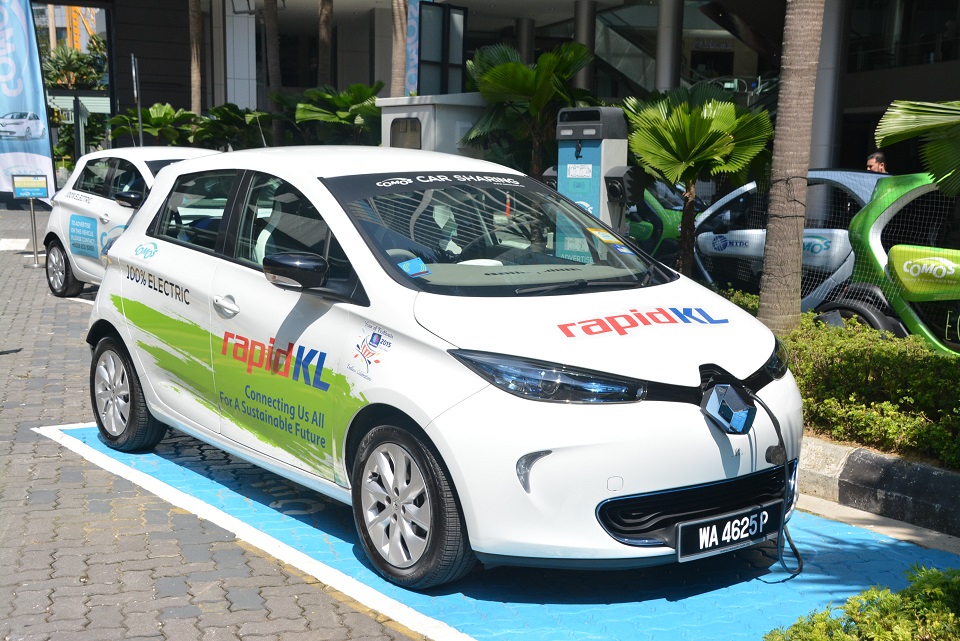 Users wanting to participate in the COMOS programme are required to sign up for membership at rates of RM25, RM50, and RM300 respectively for weekly, monthly, and yearly subscriptions. An early bird promotion is now offering annual membership at RM50.

Registered members needing to use a car are required to make an online reservation stating their time of collection and destination of their journey. Usage is charged on 15-minute blocks priced at RM8 each; for the first three months of the scheme, COMOS is charging a promotional rate of RM6 per 15 minutes. Also part of the initial promoption, charges are capped to no more than 6 hours’ worth provided the vehicle is returned no later than 10pm. 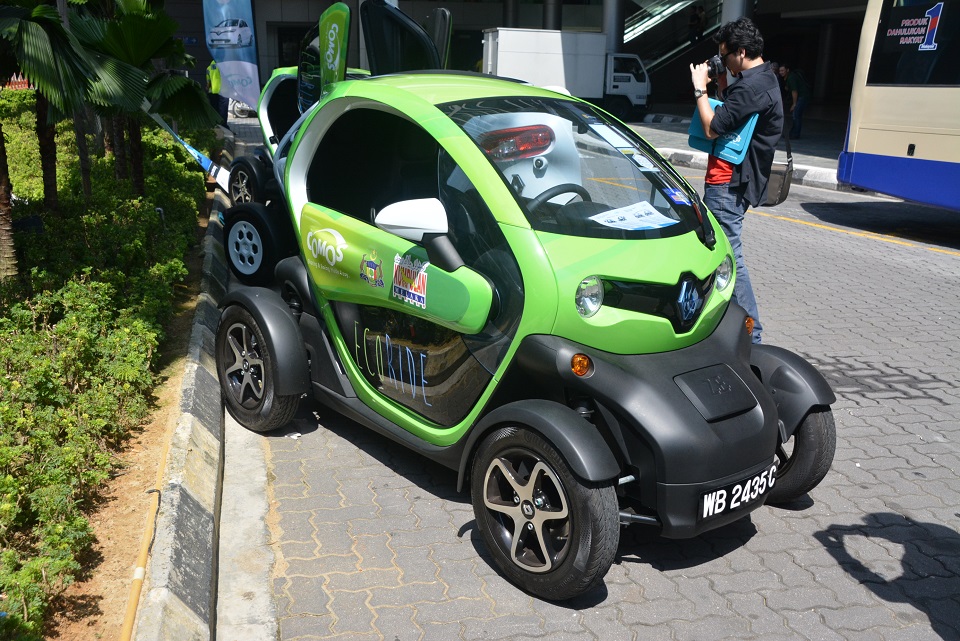