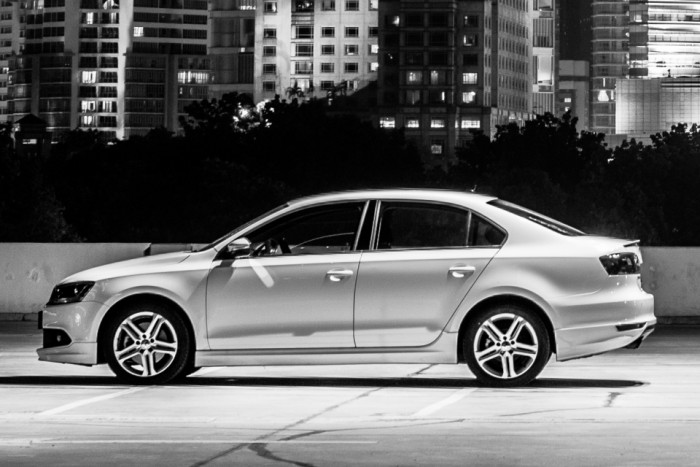 Volkswagen Malaysia has announced a new Limited Edition variant of the Jetta 1.4 TSI of which only 500 units will be offered. Mechanically identical to the regular variant, the Jetta Limited Edition is powered by the same 1.4-litre EA111 twincharged engine producing 158hp and 240Nm, which go to the front wheels via a 7-speed dual clutch transmission.

Two versions of the Jetta Limited Edition are available. The base Club Edition model adds tinted windows and a Blaupunkt multimedia navigator head unit over the regular model’s equipment. The costlier Sport Edition, meanwhile, further adds on the Club Edition’s extra kit with a full set of Volkswagen’s Zubehör Aerokit comprising of a rear boot spoiler and skirtings all round along with 17-inch Silex alloy wheels.

Such cosmetic special edition type variants are not uncommon in our market, but unusually with the Jetta Limited Edition, it comes at a lower price than the regular model. The Jetta Club Edition is priced at RM122,888 before on-road costs whilst the Sport Edition goes for RM132,888, both lower than the regular model’s asking price of RM134,888.