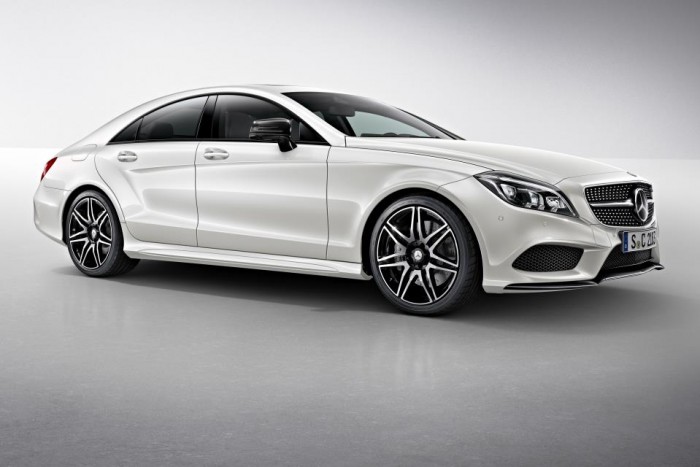 The facelifted version of the second-generation Mercedes-Benz CLS-Class, whose predecessor is widely credited to having sparked origin of the four-door coupe niche, is officially available in Malaysia bringing with it an updated appearance, a new and uprated engine, and most delightfully, a lower price.

Replacing the outgoing CLS 350 BlueEfficiency, Mercedes-Benz Malaysia now sells the CLS exclusively as the CLS 400. As its badge suggests, the CLS 400 is powered by the same 3.0-litre bi-turbo V6 also found in the E-Class which produces 333hp and 480Nm, a significant update from 306hp and 370Nm made by the 350’s naturally-aspirated powerplant of the same capacity. 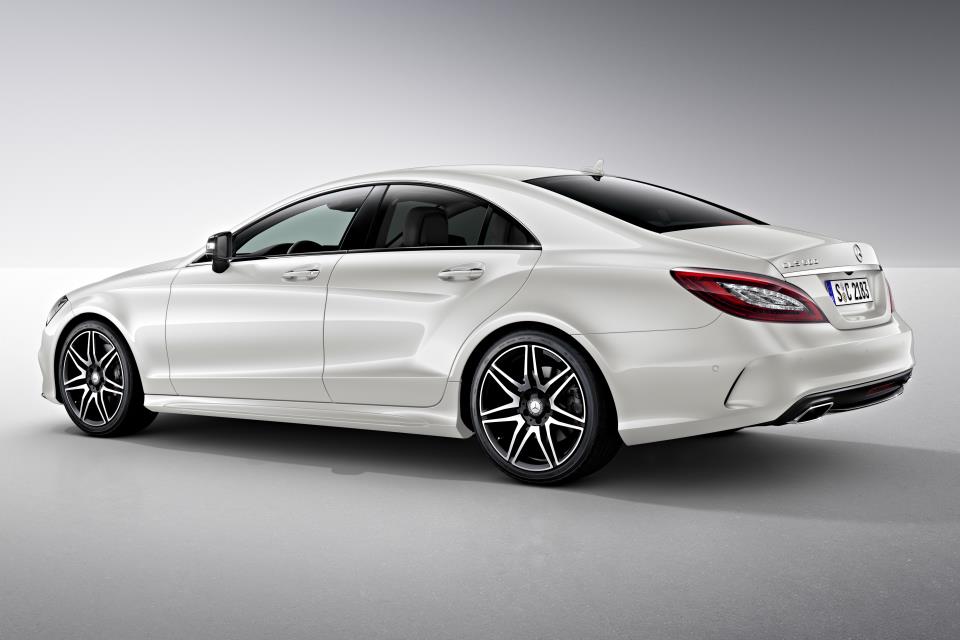 Mated with Mercedes’ in-house rear-driving 7-speed automatic transmission, the CLS 400 is able to hit 100kph from rest in 5.3 seconds and is capped to a top speed of 250kph. Fuel consumption and carbon dioxide emissions are rated at 7.1-7.2 l/100km and 164-167 g/km respectively.

Besides the usual redesigned bumper and grille, the updated front fascia of the new CLS also incorporates Mercedes’ new MultiBeam LED headlamps with active adjustable illumination. Sensors and cameras continuously scan surrounding illumination (including oncoming traffic) and feed information to a control unit that calculates and individually adjusts the brightness for each of 24 high-performance LEDs that have 255 stages of dimming. 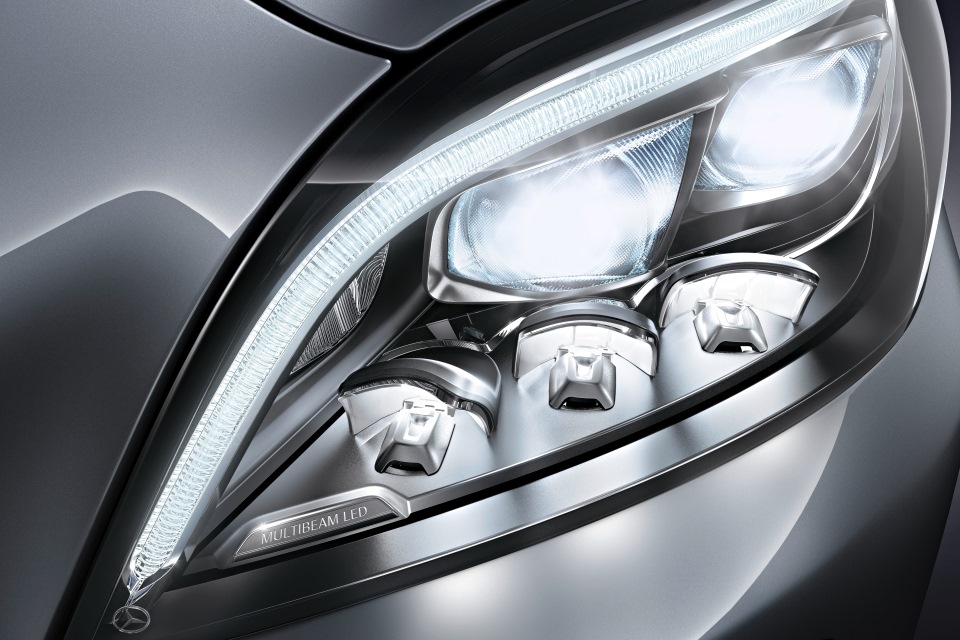 Also included in the MultiBeam LED headlamp package is corner illumination, in which the low-beam module is swivels left and right to illuminate upcoming corners and bends. Unlike typical active headlights commonly found today, the CLS’ system does not fully rely on steering angle to be activated; instead, it is able to anticipate the vehicle’s entry into and exit out of the corner and accordingly adjust its beam distribution.

Inside, the familiar cabin architecture from the pre-facelift model is largely carried over, with the only notable revisions being a redesigned three-spoke steering wheel and change of the 8-inch central screen’s installation to the increasingly-popular free-standing configuration. For Malaysia, Mercedes-Benz has specified AMG Line Plus trim as standard in the CLS 400. 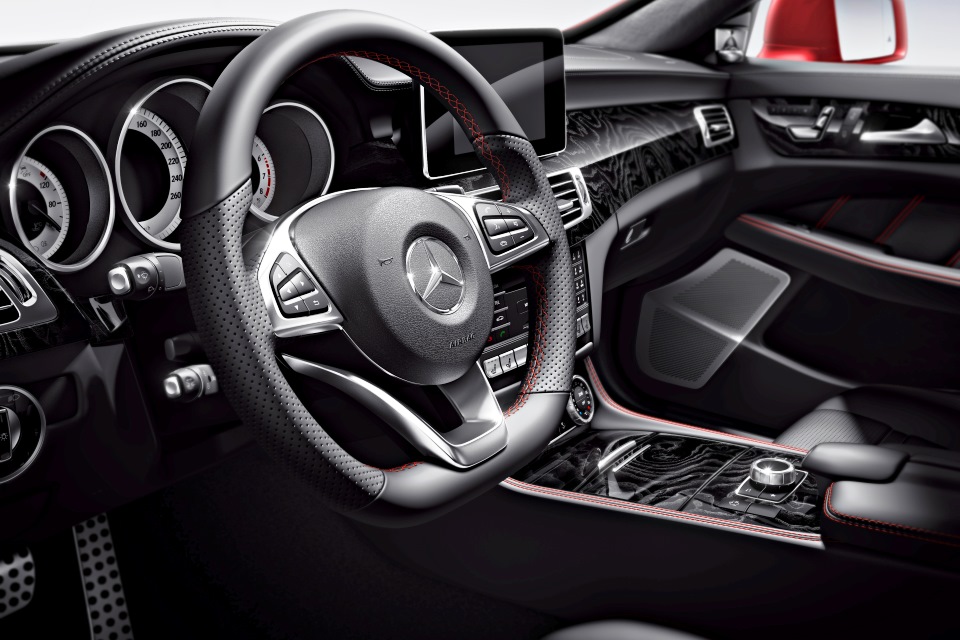 The central 8-inch screen, together with the centre-mounted rotary control dial, functions as interface points of the Comand Online infotainment system that incorporates Linguatronic voice control, Bluetooth connectivity, Internet connectivity (via data plan), and satellite navigation based on Google Maps and NASA satellite data. Audio is pumped out through a 14-speaker Harman Kardon set up.

Safety sees a trickle down of many features from the S-Class. Mercedes-Benz naturally have their own terms for it, but in generic language, we have active park assist, blind spot warning, lane keeping assist, traffic sign recognition, cross-traffic alert, active cruise control, and autonomous emergency braking with pedestrian detection.

All of the new equipment and engine of the facelifted CLS 400 comes delightfully at a more competitive price of RM598,888 on-the-road without insurance, a major drop from RM760,888 that was previously asked for the pre-facelift CLS 350.