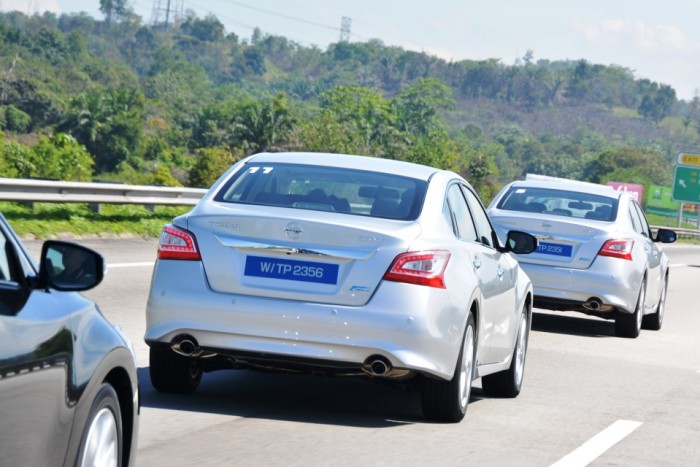 In conjunction with Nissan being an official partner of the UEFA Champions League, local distributors Edaran Tan Chong Motor has put together its own Nissan UEFA Champions League Campaign giving promotional offers on various Nissan models and also the chance to win an all-expense paid trip to watch a semifinal tie of the tournament in Europe this March. 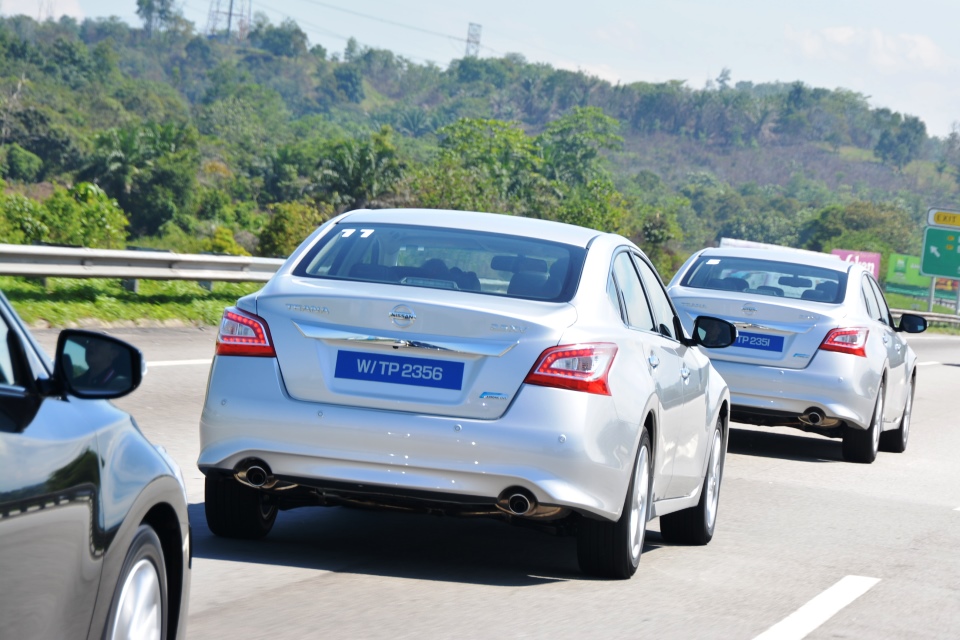 This season’s edition of the Champions League is currently in the midst of its last 16 fixtures with FC Porto, Real Madrid, Bayern Munich, and Paris Saint-Germain having already secured progress to the quarterfinals. The remaining four quarterfinal slots are being contested between AS Monaco and Arsenal, Atletico Madrid and Bayer Leverkusen, Borussia Dortmund and Juventus, as well as Barcelona and Manchester City.

For further details on the campaign, members of the public are invited to visit any Nissan showrooms or the following roadshows around the country scheduled throughout March. 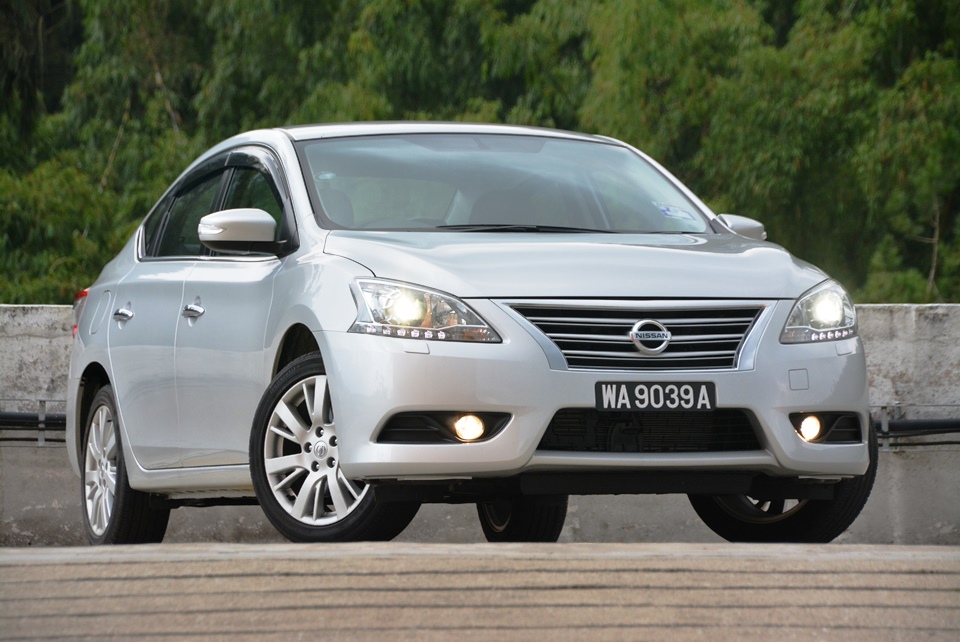