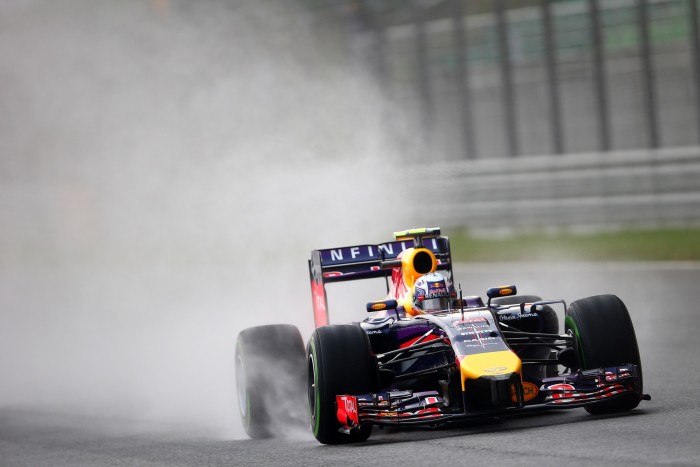 Formula One fans in the Klang Valley hoping to catch this weekend’s season opener at Melbourne surrounding by racing atmosphere can head over to The Square, Publika, to join the Infiniti Red Bull Racing Season Flag Off viewing event this Sunday.

The event will run from 10am till late and will feature this year’s season opener at the Melbourne Circuit live on big screen from 1pm onwards. Side attractions include activities such as the Infiniti Red Bull Racing Simulator and a showcase of the Infiniti Red Bull Racing team’s accomplishments over the last decade which includes winning four constructors and four drivers’ championships in the last five years.

Fans wanting to hone their skills before trying the simulator on the day can download the Red Bull Racers app from the iTunes App Store or Google Play for practice. 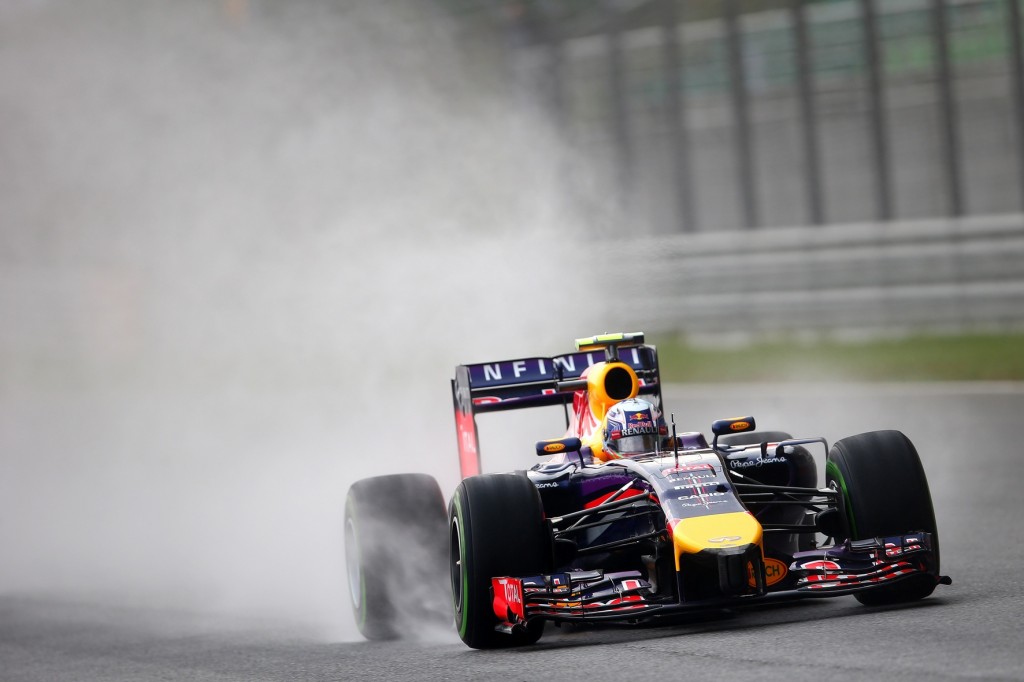