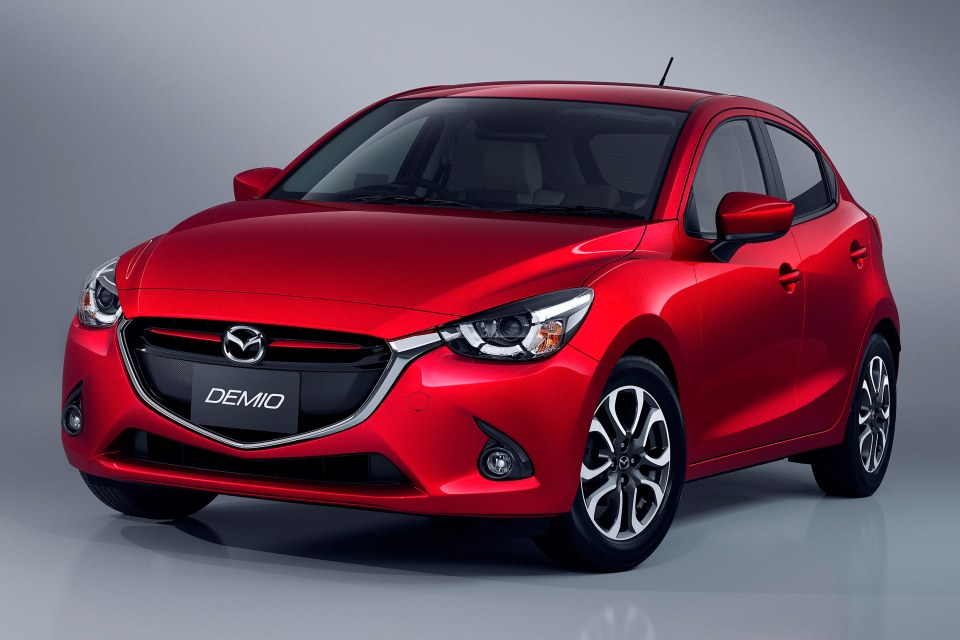 Full series production of the all-new third-generation Mazda2 has begun at Mazda’s Hofu Plant No. 1 in Yamaguchi, Japan, ahead of its anticipated market launch this autumn. Known as the Demio in Japan, the all-new 2 is the fourth Mazda model after the CX-5, Mazda6, and Mazda3 to be underpinned by the company’s full range of SkyActiv technologies.

Previewed this year to global audiences as the Hazumi concept in Geneva, the new 2 sports the same Kodo – Soul of Motion styling language that also characterize other SkyActiv-based models in the Mazda line-up. Its hatchback body displays similar proportions to the outgoing model, looking exceptionally compact yet dynamic. A sedan derivative, if one is indeed in the works, has yet to be revealed.

Powertrain options announced include 1.3- and 1.5-litre versions of Mazda’s SkyActiv-G petrol direct injection engine lining up alongside a newly-introduced 1.5-litre SkyActiv-D diesel engine that makes its first appearance in the 2. The Japanese market will be excluding the 1.5-litre petrol engine, and our reckoning is that this is the engine that will power the 2 here in Malaysia.

Besides all-new engines and platforms, the new 2 also features, depending on market, a wide range of in-car technologies trickled down from bigger models. Infotainment is delivered by the Mazda Connect system first seen in the new Mazda3 whilst i-ActivSense driver aids from the Mazda6 also feature. 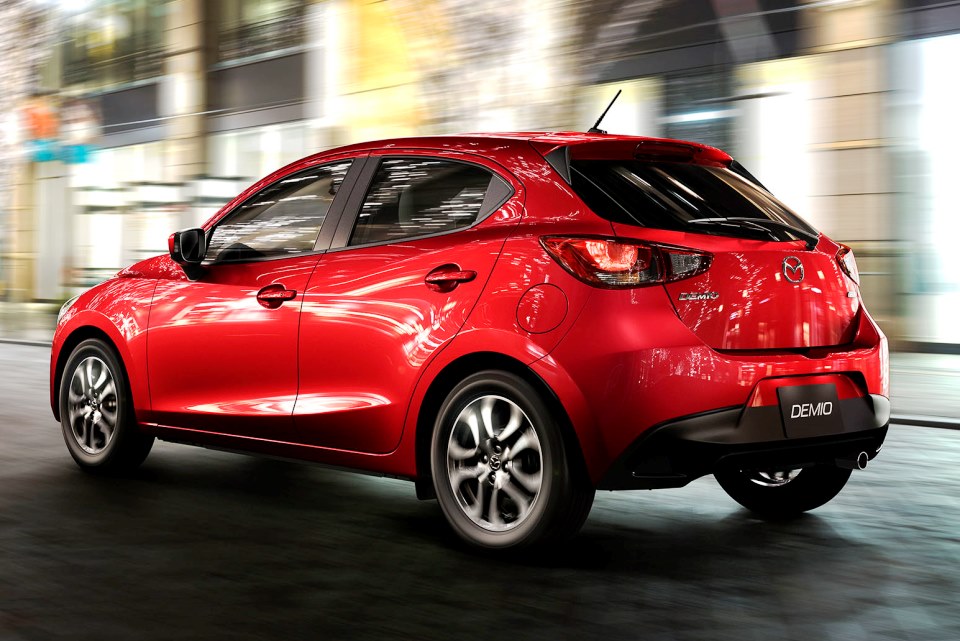