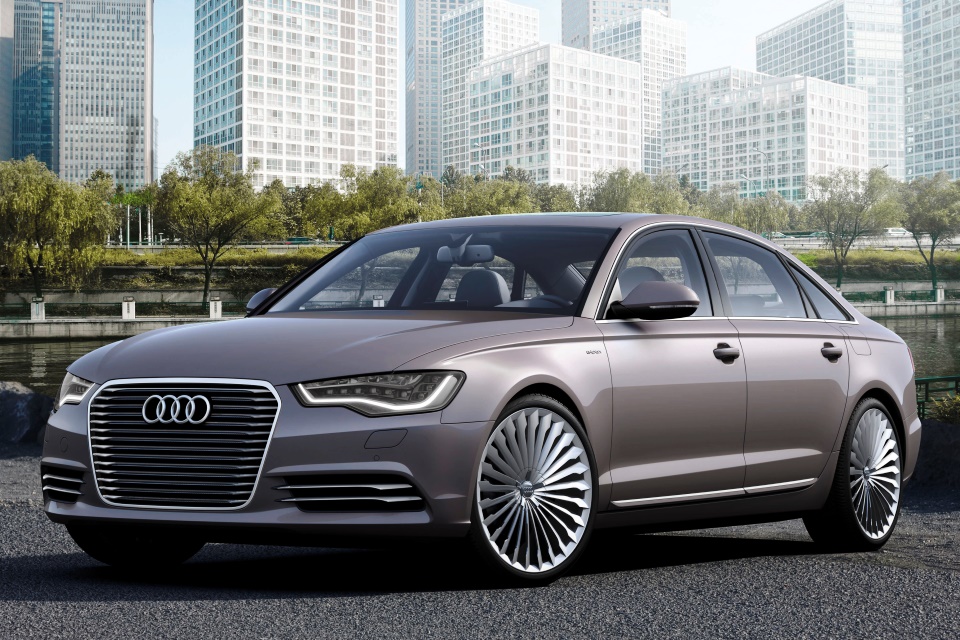 Zhang Pijie, President of FAW-Volkswagen: “Audi and FAW have been cooperating closely for more than 25 years. Together, we have built up the premium segment in China. Now we are cooperating on the next generation of automobiles.”

According to Audi’s internal data, the A6 L e-tron has a 50km all-electric range at full charge. Like the regular A6 Hybrid that was sold in Malaysia last year, the A6 L E-tron is front-wheel driven and is powered by a 211hp 2.0-litre TFSI petrol engine coupled with a 95hp electric motor.

Audi was among the first automobile manufacturers to introduce auto start/stop and regenerative braking technologies in China. Since 2011, the company has successfully reduced average fuel consumption of models in produces in China by over 20%.

Starting this year, Audi models produced in Changchun are fitted with advanced Euro 6-compliant engines. Besides Changchun, Audi also produces vehicles in a second newly-built FAW-Volkswagen plant in Foshan, southern China. In 2013, Audi delivered 491,989 cars in China (including Hong Kong), an increase of 21 percent compared with 2012.