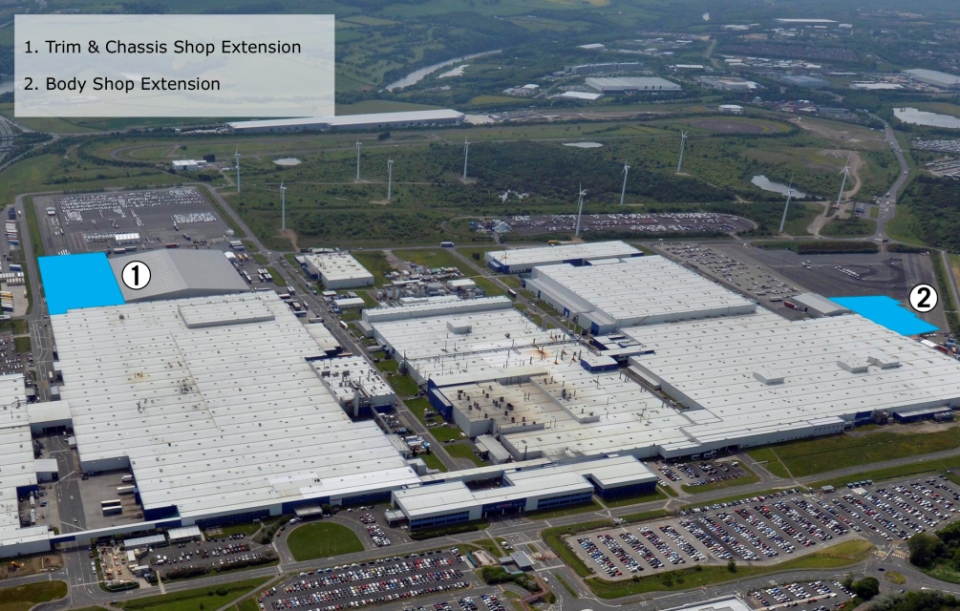 The Renault-Nissan Alliance’s luxury arm Infiniti has began construction of a new £250m plant based in Sunderland, United Kingdom, to manufacture vehicles to meet European demand.

An extension of the existing Nissan Motor Manufacturing UK plant, the new Infiniti plant will be responsible for churning out the new Q30 compact hatchback.

“Securing the Infiniti Q30 for production at Sunderland was a tremendous achievement by the workforce and reflects the quality levels which they have reached. The existing Sunderland plant is already the largest in UK automotive history and this £250m investment will move the plant even further up the value chain and reconfirm our commitment to their future,” said Trevor Mann, Executive Vice President for Infiniti Europe, Middle East and Africa.

The new facilities, for the Q30 body assembly (Body Shop) and final assembly (Trim and Chassis), will cover 25,000m2 of new production space, with construction and facility installation due to be completed in time for the Q30 launch in 2015. The new Body Shop facilities will enable assembly of the Q30’s premium platform, while the Trim and Chassis extension will include a new engine installation facility.

Infiniti will become the first new car brand to be manufactured in the UK on this scale for 23 years. The expansion is set to create 1,000 jobs at Sunderland and in its UK suppliers, including 280 new jobs at the Sunderland Plant, with the company’s Design Centre in Paddington and Technical Centre in Cranfield also involved in the Q30’s development. 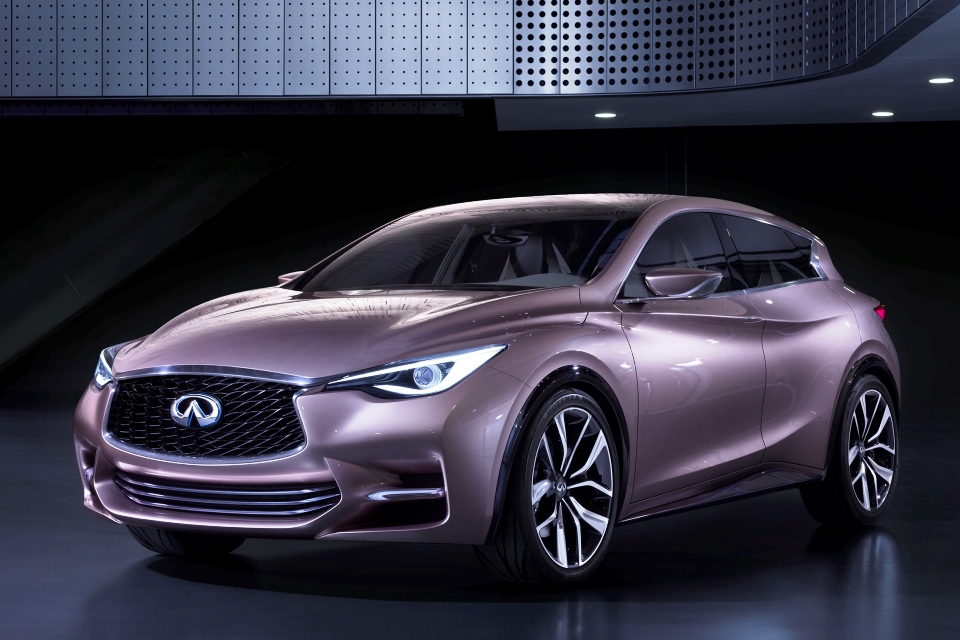