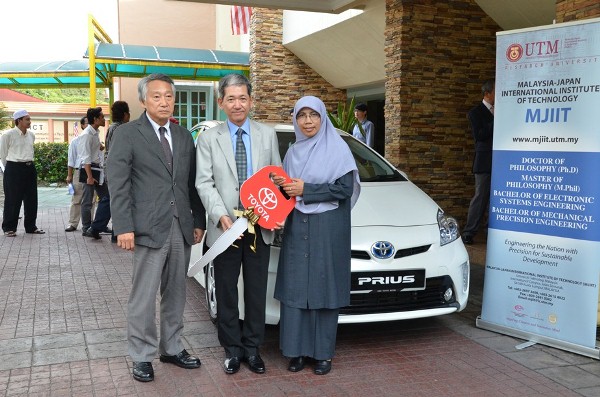 The latest edition is the 21st in a series of annual concerts that started in 1990 and has raised a total of RM6.7 million for the benefit of 53 organizations through ticket sales and corporate donations. Held at the Dewan Filharmonik Petronas in KLCC on 8 November 2012, this year’s Toyota Classics featured the Vienna Chamber Orchestra led by conductor Joji Hattori, with soloist Soichi Muraji on classical guitar. The concert was a sold out performance. 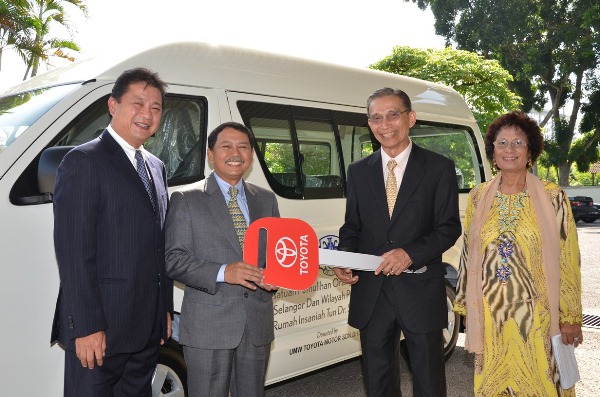 In addition to cash aids, the PPOC, a rehabilitation center for the disabled, also received a brand new Toyota Hiace, while the MJIIT, an institute of higher learning that offers Japanese style education for technological fields of study, received a Toyota Prius, both for the express purpose of aiding the organizations with their transport and logistical needs. YAYSH, meanwhile, received cash aid totaling RM87,400 to give a new lease of life to the underprivileged orphans at charity organizations in Kedah.