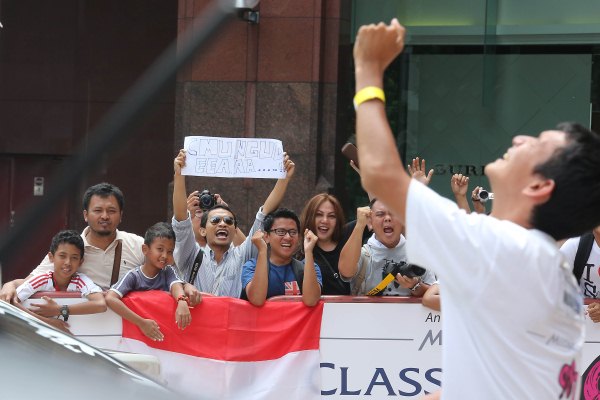 The annual MediaCorp Subaru Challenge 2012 – The Asian Face-Off concluded this year at the 78-hour 30-minute mark, the second longest winning time since the challenge started 11 years ago. Three-time participant Mr Tholmas Gan from Singapore was the winner this year, taking home a brand new Subaru XV 1.6 worth S$80,800 before COE.

Gan, a software engineer by trade, was a direct entry contestant selected from an online competition organized by Motor Image on the I Love Subaru Facebook fan page. His winning time was a little more than two hours short of the 80-hour 32-minute record that was set in 2008.

At the conclusion of the challenge, Gan said, “I am very excited to be the winner since this is my third time participating in the challenge for three consecutive years. I am really happy to win the car and I can’t wait to see my family after being away for four days.”

It was a gruelling challenge for the participants, though a heavy downpour on the third afternoon brought a welcome respite for the contestants who had earlier braved through 50 hours of hot weather. At that point, 36 contestants were still standing out in the open at the Ngee Ann City Civic Plaza – 25 from Singapore, and 11 from regional teams including Indonesia, Malaysia, the Philippines, Singapore, Thailand and Vietnam. The Vietnamese were notably resilient, with five contestants still in the running at this stage.

Hundreds of supporters were present throughout the duration of the challenge to give encouragement to the contestants. Several former winners and participants were present too, among them Mr Abdul Hamid bin Jonid, or better known as ‘Kacang’, who dropped by on the third night. 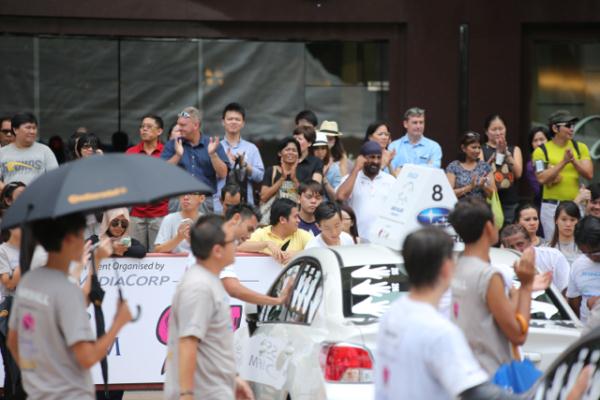 To mark the Challenge’s 11th anniversary, the first break time was extended from the usual five minutes by a further 11 seconds. Also, for the first time in the challenge’s history, the last 11 participants were awarded a ‘Wild Card’, from which they can choose a list of items from a drink to a burger, and contestants needed to use the card wisely to their advantage. 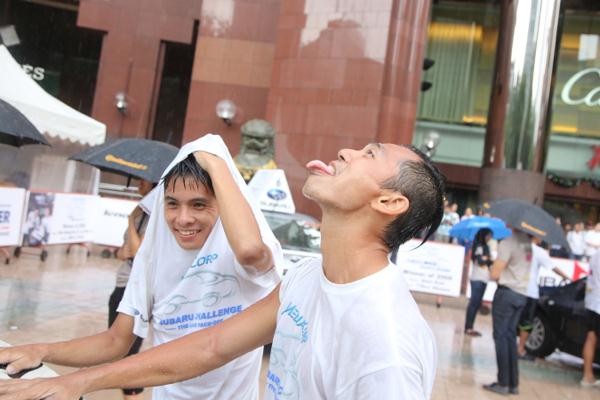 It was down to Gan and Mr G Jaishanker in the final reckoning, but the 47-year-old catering officer eventually succumbed and had to settle for the runners-up cash prize of S$5,000. Beaten but not broken, Jaishanker has promised to return for the 2013 challenge. The Asian Winner was Samach Tepsen of Thailand, who was the second runner-up, and the last-standing non-Singaporean with a time of 76 hours 8 minutes. The Vietnamese contingent took home a cash prize of S$10,000 after being crowned Country Team Winner having achieved the longest combined standing time of 528 hours 56 minutes from its 10 contestants.

“This was a rather surprising result in the 11-year history of the event. After the blistering heat of the first two days I was convinced there would be an early finish to this year’s event and I am totally amazed at the resilience of the contestants. They really did dig incredibly deep to stay the distance,” said Mr Glenn Tan, Executive Director, Tan Chong International. 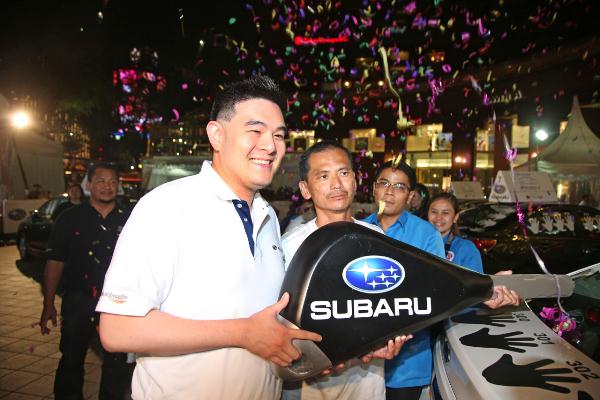