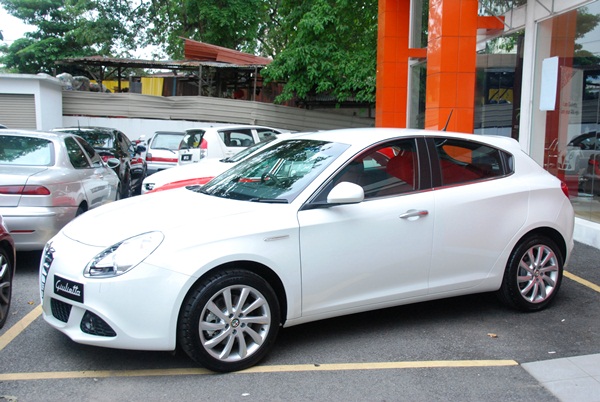 The Sime Darby Motors Division is preparing for a big show at the upcoming Super GT 2012 Motorshow on 9 and 10 June 2012 at the Sepang International Circuit, showcasing all seven of its automotive brands – Alfa Romeo, BMW, Ford, Hyundai, Land Rover, MINI and Porsche – together.

“Visitors to the Super GT 2012 can look forward to a preview of the many new models by brands under Sime Darby Motors Division, some of which have not been launched in Malaysia. This event is definitely a good opportunity for visitors to check out what’s new as well as what’s coming up next,” said Mr Dennis Ho, Managing Director, Malaysia Region, Sime Darby Motors Division.

Here’s what you can expect from which brand:

Alfa Romeo
– Giulietta & 159 on display
– Colourful history exhibition covering, among others, Alfa’s domination of F1 in its early years.
– Prizes to be won in Alfa history quiz. 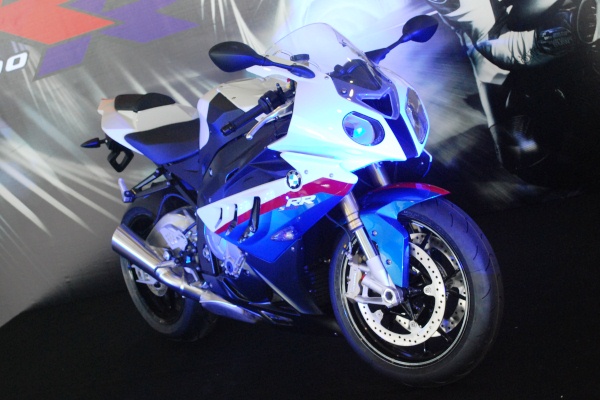 Ford
– Fiesta and soon-to-be-launched Ranger T6.
– Ford Voice Control game
– ‘How Many People Can You Fit Into the all-new Ford Ranger?’ game 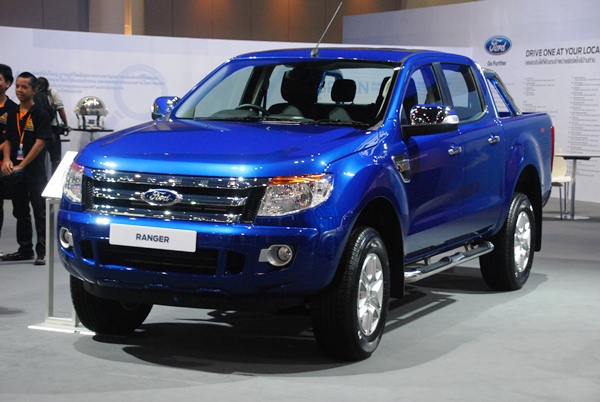 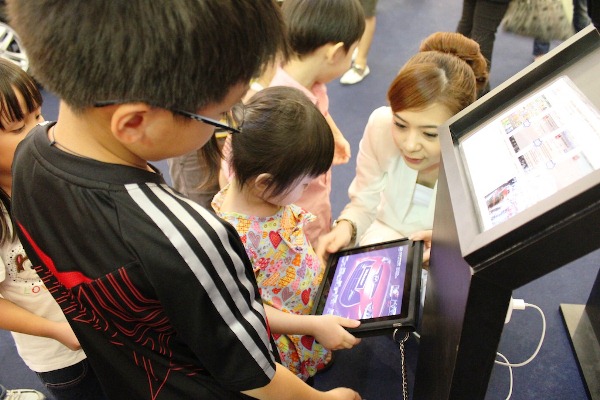 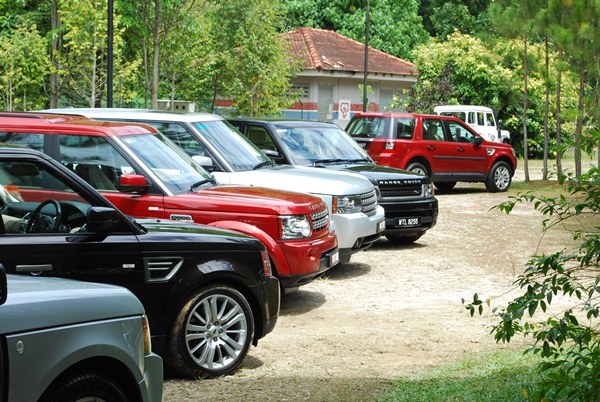 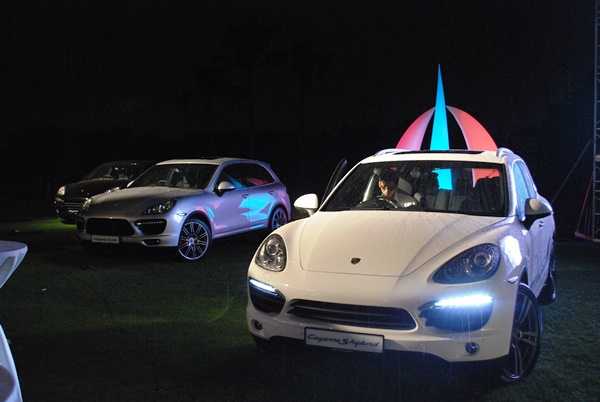