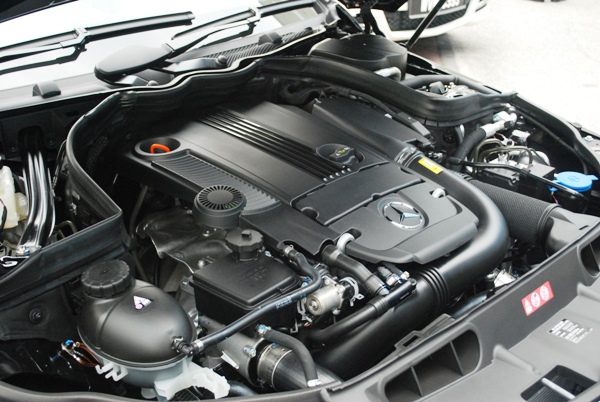 The latest development of Daimler-Benz’s collaboration with the Renault-Nissan Alliance is a deal that sees the Nissan powertrain assembly plant in Decherd, Tennessee help build Merc’s four-cylinder petrol engines.

Production is set to commence in 2014, with the plant able to churn out 250,000 engines at full capacity. The Decherd plant was commissioned by Nissan in 1997, and today it serves to manufacture a range of engines for various Nissan and Infiniti models.

The plant houses its own crankshaft forging and cylinder block casting operations and produced more than 580,000 engines in 2011. Among the first recipient of Tennessee-built Merc engines will be units of the C-Class rolling out from Daimler’s plant in Tuscaloosa, Alabama.