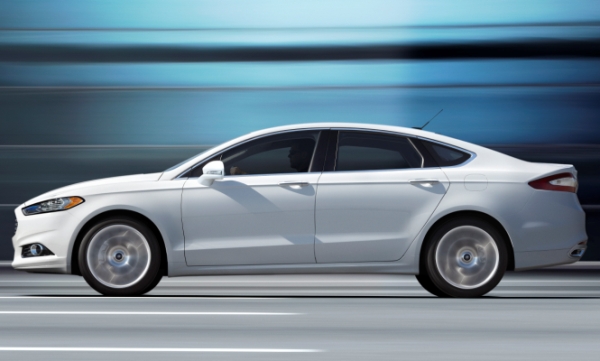 Ford has taken the veils off its second generation Fusion mid-sized sedan at the North American International Auto Show 2012 in Detroit. The new model follows up Ford’s promise that the first of its new generation production cars featuring styling cues of its Evos concept car will arrive in early 2012.

In line with the company’s global One Ford strategy, the Fusion as we see here will also be the eighth generation Ford Mondeo in Europe and other markets. Indeed, considering the vast superiority of the current-gen Mondeo against the outgoing Fusion, we hope the new model is inheriting more DNA from the European-developed Mondeo rather than the Fusion. 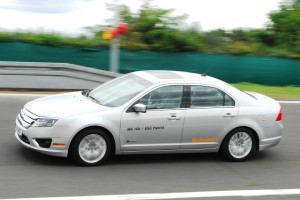 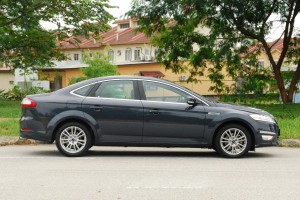 The Fusion and Mondeo will be merged into one model line.

“We brought our global teams together around a blank slate with the charge to develop a midsize car with groundbreaking design and jaw-dropping fuel economy – one that featured technologies to help make our customers safer and better drivers. This car is the result,” said Derrick Kuzak, group vice president of Global Product Development.

Engine options span from petrol to hybrid and plug-in hybrid designs, with diesel power almost certain to join the fray when it debuts as the Mondeo. Petrol models consist of an unspecified naturally aspirated engine lining up alongside the 1.6 and 2.0-litre EcoBoost turbocharged four-pots, with transmission choices being six-speed automatic and manual gearboxes. The chassis is designed to accommodate front and all-wheel drive layouts. 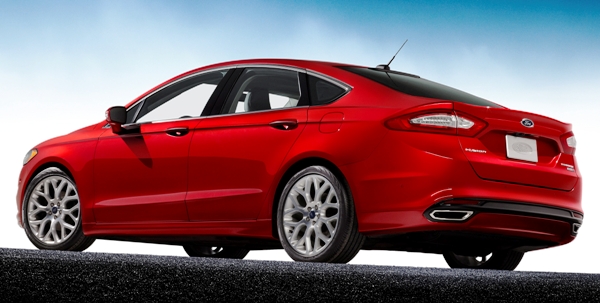 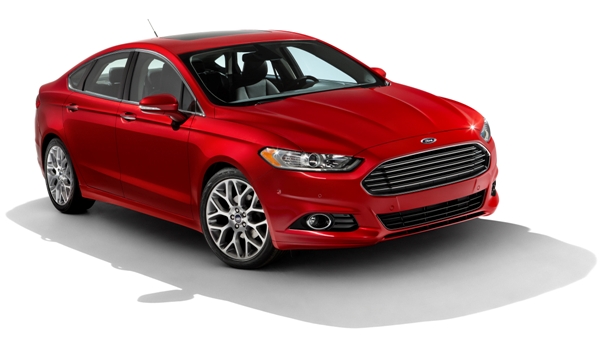 One of the Mondeo’s key strengths is its impressively-tuned ride and handling characteristics, and this point, thankfully, does not seem lost among the Blue Oval execs. According to John Jraiche, program manager. “Fusion is even more fun to drive with specially tuned electric power-assisted steering (EPAS), a MacPherson strut front suspension and an all-new premium-level multilink rear suspension.”

According to the company’s latest release, the Fusion will be produced at Ford’s Hermosillo, Mexico, manufacturing facility, soon adding production at AutoAlliance International Plant in Flat Rock, Mich. The car will appear in Ford showrooms in North America and South America later this year, and next year in Asia and Europe as the Mondeo. 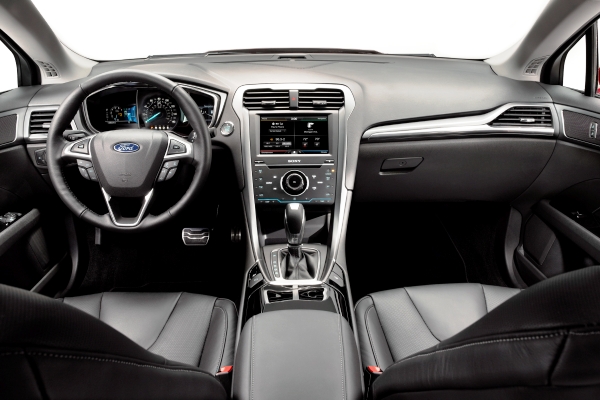