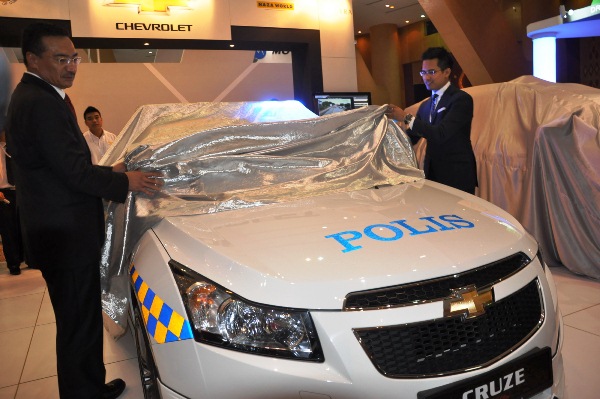 The upcoming 2nd General Police & Special Equipment Exhibition and Conference (GPEC ASIA 2011) will be hosted by Malaysia on 27 – 29 June 2011 at the Putrajaya International Convention Centre. It is a closed-door trade show exclusively for companies in the business of supplying police equipment, security technology and services.