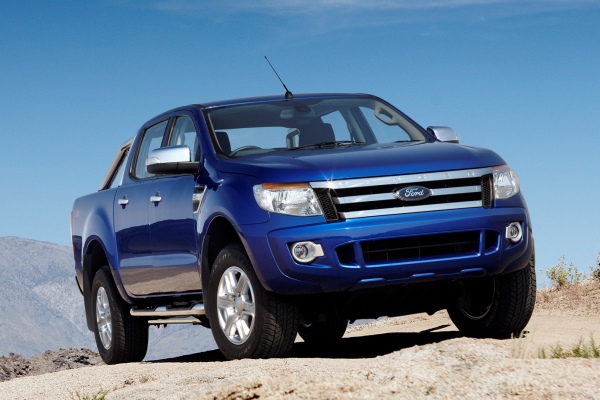 At the upcoming 32nd Bangkok Motor Show, Ford is preparing what it claims would be ‘its most impressive and interactive show ever in Southeast Asia, and on-par with the Company’s presence at some of the global auto industry’s biggest and most well-established events’.

Centrepiece of the show would be the all-new Ranger, which will be making its ASEAN debut in the Thai capital. Developed by Ford Australia, the new Ranger will roll out from three plants worldwide based in Thailand, South Africa, and Argentina.

In addition to the Ranger, visitors to Ford’s booth in Bangkok will also get to see the Fiesta, the new Focus, and an upgraded Everest. The Ford Ranger Wildtrak edition, shown recently at the Geneva Motor Show, will also make an appearance.