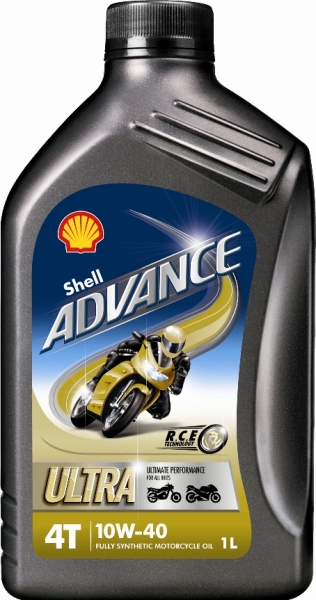 Shell Malaysia will be organizing a series of three roadshows which covers Penang, Johor Bahru, and Kuala Lumpur to promote its new range of Advance 4T motorcycle oils.

At each venue will be 300 packs of Shell Advance 4T motorcycle oils up for grabs for visitors who bring a copy of the Shell Advance Roadshow advertisement found either in newspapers or printed from Shell Malaysia’s website.

There will also be a best-dressed motorcycle competition which offers three years’ worth of Shell Advance Ultra motorcycle oil supplies. The musically inclined might want to have a crack at the Shell Advance ‘Battle of the Bands’ competition with the top three bands in each location standing to win RM3,000, RM2,000 and RM1,000 each. The top three finishers of the ‘Battle of the Bands’ will compete at the Grand Finals in the KL leg of the roadshow for a RM8,000 cash prize.