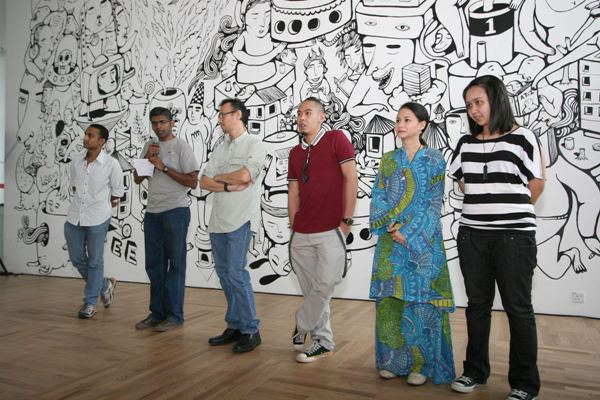 Following the launch of its BMW Shorties 2010 film making competition last month, BMW Group Malaysia recently held a judges clinic for potential participants, where the selected panel of judges conducted a practical and interactive workshop on film making. Some 63 budding film makers made their way to the clinic, held at MAP KL on Saturday, 4 Sept 2010, to learn about various aspects of film making, in particular on how to shoot a short film with a tight budget.

Presenting at the program were renowned documentary maker Harun Rahman who shared on the Various Cameras, Lenses, Equipment and Techniques Needed to Direct a Film; award winning Malaysian actress Sharifah Amani who shared on Getting the Most from Actors; film maker and producer of the “Your Grandfather’s Road” crowd-sourcing film project, Manesh Nesaratnam who shared on Techniques to Writing Good Narrative Screenplays as well as commercial producer and executive producer of the BMW Shorties 2007 award winning entry “K-Hole” and the BMW Shorties production “Teddy & I”, Nisha Omar who shared on the Basics of Producing a Film.

Also present at the Clinic was former BMW Shorties Winner and Judge, Abdullah Zahir Omar who shared on his wealth of experience as a former participant in the BMW Shorties as well as Idea Expression in 12 Minutes.

“Since the inaugural launch of the BMW Shorties in 2007, the Judges Clinic has served as a direct means through which film making skills and knowhow can be imparted to those who seek it. The program is an integral part of the BMW Shorties program which seeks to Identify, Cultivate and Support film talent and creativity in the Malaysian community. It is at the very core of BMW Group Malaysia’s commitment towards creating a platform for budding Malaysian film makers to express their ideas and art in making films,” said Mr. Sashi Ambi, Corporate Communications Manager of BMW Group Malaysia. 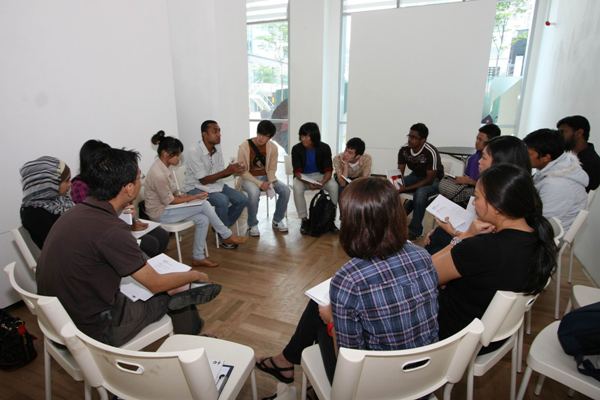 The theme for this year’s BMW Shorties is 0% Wastage, which ties in nicely with BMW’s worldwide philosophy of Efficient Dynamics in the engineering of their cars. The top prize is a short film production grant worth RM75k.

“As an added objective, the theme this year is also a serious effort from us at BMW in encouraging greater awareness, interest and appreciation around the importance of Sustainability and Sustainable Development for our future. 0% Wastage implies Efficiency which is the fundamental idea for our fight against the global challenges of Global Warming and Climate Change and the theme is meant for us to give a little thought to the greater issues taking place around us,” Sashi added. 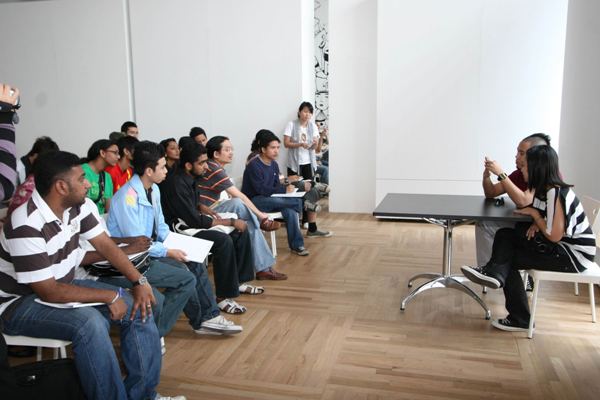 Since the launch of this year’s edition on 19 Aug 2010, public response to the competition is said to have been good, with the BMW Shorties website, www.bmwshorties.com.my receiving some 10,000 hits in addition to garnering nearly 2,000 Facebook followers. Participation is open all aspiring Malaysian film makers or enthusiasts aged 18 years and above, and must have no prior experience in any previous film festival, competition or awards at any level. Entries will be jduged based on originality, creativity, storytelling, direction, and emotional pull.

Further information as well as entry forms to the competition can be obtained at www.bmwshorties.com.my and www.facebook.com/bmwshorties. Deadline for entries is 5pm on Friday, 15th October 2010. 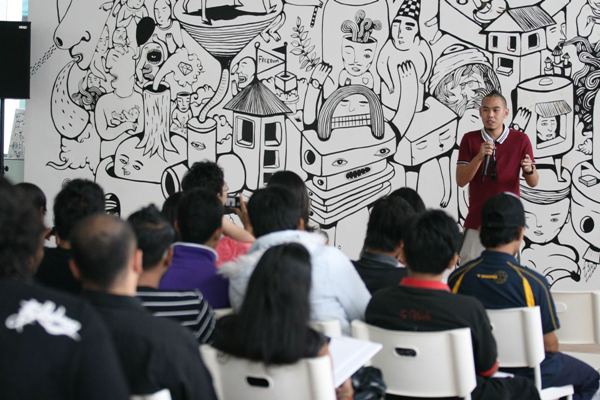